‘Awakening’ abilities detailed for Berserk and the Band of the Hawk 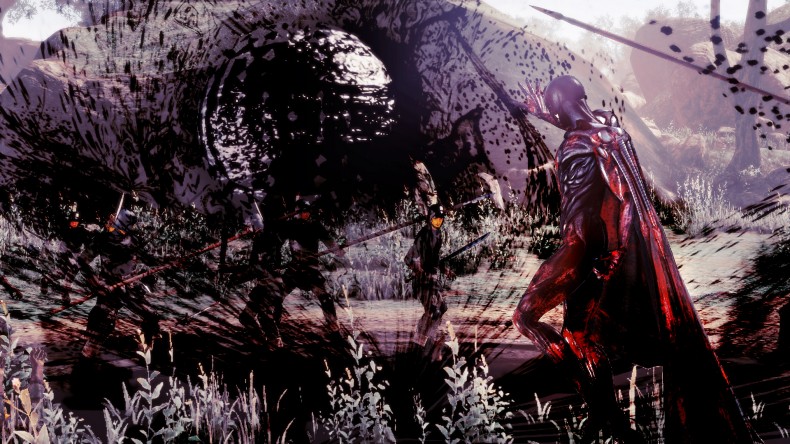 Koei Tecmo has released new details for Omega Force’s upcoming game Berserk and the Band of the Hawk today. There will be devastating special moves called ‘Awakening’ abilities which will bring out the best in the playable characters.

These moves will offer overwhelming temporary boosts that’ll let you wipe out hundreds of enemies at a time.

You’ll also be able to take advantage of Gut’s Berserker Armour to unleash powerful strikes, Griffith’s demonic Fenton form to dish out speedy attacks, and the gigantic Apostle form of Zodd to cripple and destroy your foes.

Berserk and the Band of the Hawk will feature a plethora of different enemies such as Evil spirits, ogres, kelpies, golem, trolls and demonic knights, and you get to destroy them all. You’ll be able to collect raw materials throughout the game and upgrade weapons to increase the amount of damage you’ll get to unleash.

Berserk and the Band of the Hawk is released February 21 for PlayStation 4, PlayStation Vita and PC.

News
berserk and the Band of the HawkKoei Tecmoomega force