previous
ARK: Survival Evolved will chew you up and spit you out
random
next
Nintendo Switch goes up for preorder on GameStop in Italy
0 comments 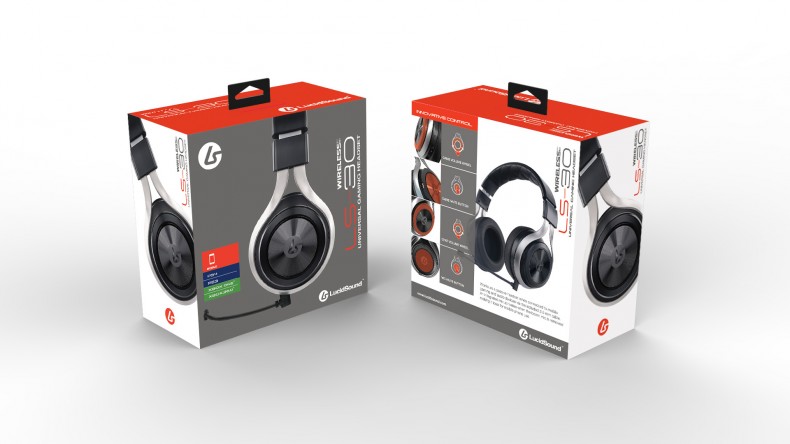 Gaming headset manufacturer, Lucidsound has today announced that it will begin production of officially licensed products for Xbox One and Xbox One S later this year.

Specific details on what these products will be has not yet been revealed but we do know that they will provide Xbox gamers with unique features and exclusive benefits.

“The Xbox brand is synonymous with premium gaming and delivering experiences unmatched in interactive entertainment. We can now specifically develop and engineer audio products for the Xbox family of devices, and couldn’t be prouder to be partnering with Microsoft to deliver the next generation of audio to eager fans,” said Chris Von Huben, CEO of LucidSound.

Having only released it’s first product in 2016, LucidSound is relatively new to the market but currently produces three gaming headsets: the LS20, LS30 and LS40, all of which are renowned for their high quality sound and control.