Ni No Kuni II will be releasing on PS4 and PC 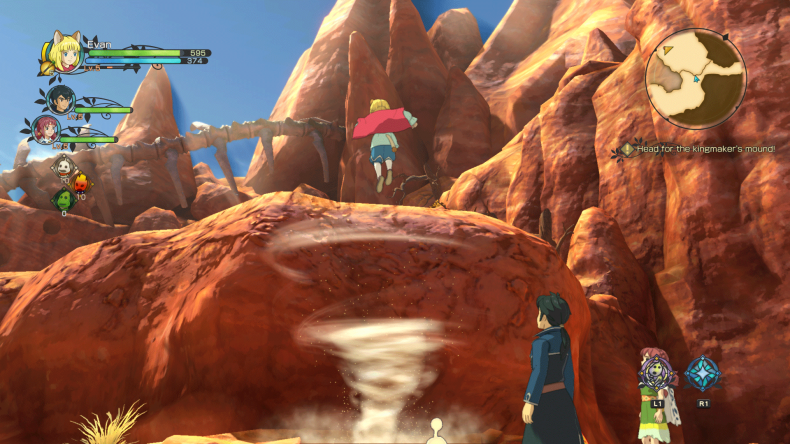 Bandai Namco have revealed that the sequel to it’s 2012 fantasy RPG, Ni No Kuni will be coming to both PlayStation 4 and PC when it launches this year.

Developed by Level-5 and featuring former Studio Ghibli animator Yoshiyuki Momose, Ni No Kuni II: Revenant Kingdom will tell the story of King Evan and the cat folk as they journey to build a new kingdom after being banished from Ding Dong Dell. Accompanying our hero will be his faithful companions Roland and Tani as well as The Higgledies who can lend Evan support as he battles monsters and traverses dungeons.

Ni No Kuni II will be released on PS4 and PC sometime in 2017 but no firm date has yet been announced.