previous
Sponsored: Blizzard Entertainment Tightens Grip on the eSports Industry in 2016
random
next
Nintendo Switch could have a rocky launch, but has a bright future ahead
0 comments

Torment: Tides of Numenera gets an interactive trailer 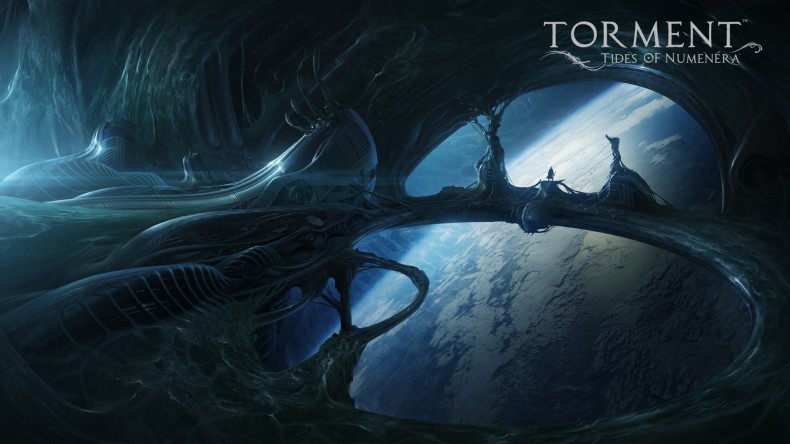 Instead of releasing a standard trailer, Techland Publishing and inXile Entertainment have crafted and released an “Interactive Quest Video” for Torment: Tides of Numenera that follows the story of one of the game’s sidequests.

The video features several choices and seven endings, that will each have a different impact on the game, to demonstrate the complex ways in which players will be able to shape the stories and leave their own mark on the game’s world.

Torment: Tides of Numenera is an RPG set on Earth 1 billion years in the future that has recently gone gold and will be releasing on February 28 for PC, PS4 and Xbox One.