previous
Biro drawing blasts onto PS4 with Drawn to Death on April 4th
random
next
FIFA for Nintendo Switch will be FIFA 18, will launch later this year
0 comments 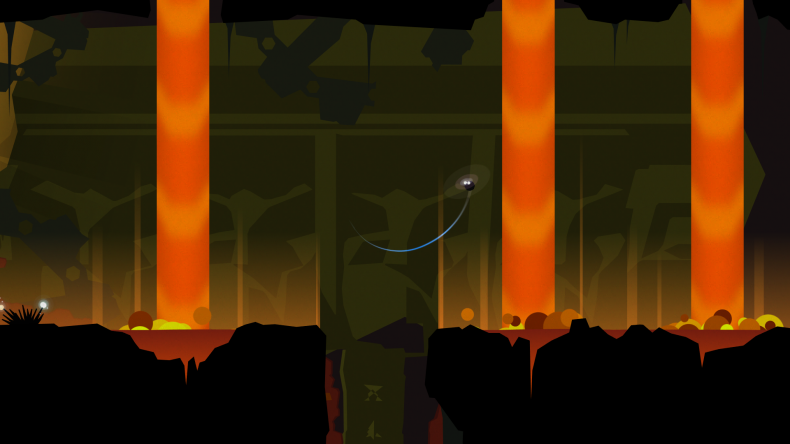 Italian Indie studio MixedBag, have announced today that it’s Metroidvania style exploration game, forma.8, is now ready to ship and will be released later this month on February 23.

forma.8 puts you in control of the titular space probe, tasking you with the life and death mission of recovering a lost and powerful energy source from an alien planet. The world and its inhabitants will be presented in a unique way according to MixedBag, using a combination of hand drawn graphics and 3D characters all running at a crisp 60 fps.

All the classic metroidvania elements will appear as you explore the world; solving puzzles, fighting enemies and collecting power ups to unlock new zones all the while unraveling the cryptic story and solving ancient mysteries.

forma.8 will launch digitally on February 28 for Xbox One, Wii U, PC, PS4 and PSVita but a physical release has also been revealed for PS4 and PSVita through a partnership with Limited Run Games although no release date has yet been confirmed.