Luftrausers and FTL composers join All Walls Must Fall project 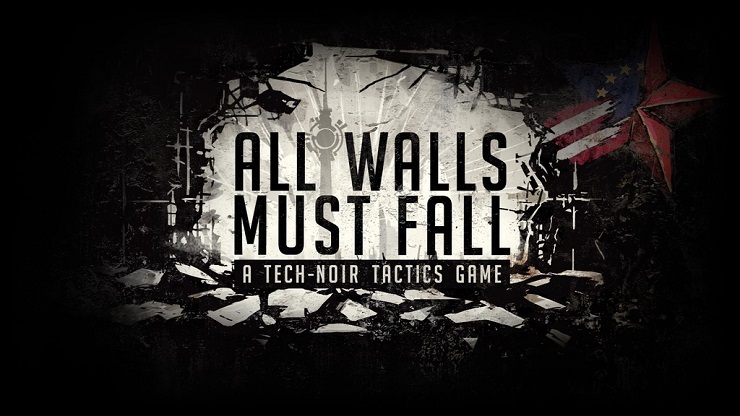 All Walls Must Fall is a new game on the way from developers formerly from YAGER. They’ve just hit their first stretch goal on Kickstarter.

They only asked for €15,000, and are currently heading for the 22k mark now. As a result they’ve added a specially made track from Luftrausers composer Jukio Kallio who also worked on Nuclear Throne. As funds go up and the next stretch goal looms, the prospect of a new music track being added becomes much more real, the next one will come from FTL composer Ben Prunty.

It’s an interesting looking game at least, why not have a look at their Kickstarter and maybe even bung them a few quid? There are two weeks left.

News
All Walls Must Fallinbetweengames