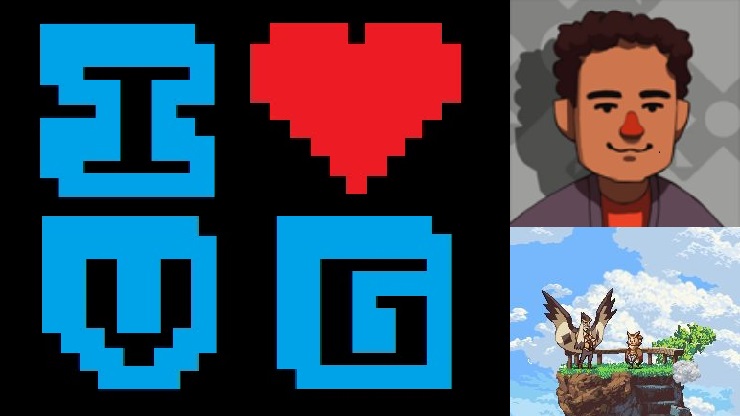 In the second episode iheartvideogames, Chris talks to Adrian Bauer of D-Pad Studios, the team behind the spectacular Owlboy, which, coincidentally, has just been announced for the Nintendo Switch.

The game Adrian has chosen is Wonder Boy III: The Dragon’s Trap on Master System, released in 1989. He talks about how important it was in the creation of Owlboy, why it was so good, and how ahead of its time it was.

If you copy the following link into your podcasting app, you’ll be able to subscribe to get all future episodes on your phones or tablets: http://feeds.feedburner.com/godisageek/iheartvideogames

Video games are cool. Don't let anybody tell you any different.
MORE LIKE THIS
D-Pad StudioiheartvideogamesOwlboy