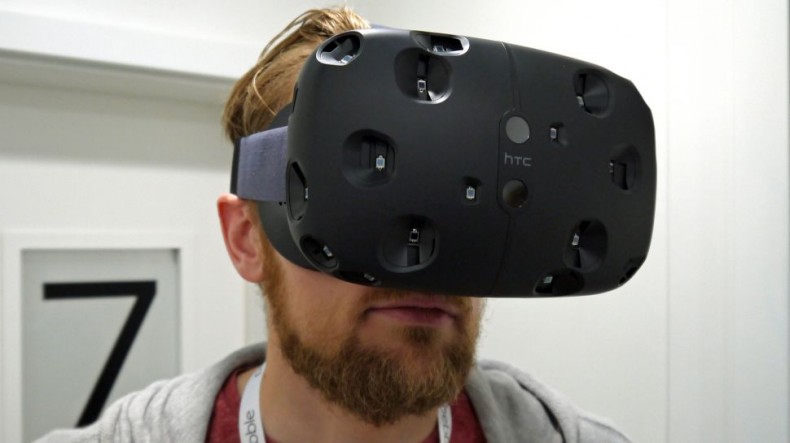 2006 was the year that Google Earth first came to our computer screens and since then over 2 billion people have downloaded it to their devices, and now the company has brought the whole experience of Google Earth to VR which made its debut on the HTC Vive.

Most of us have enjoy Google Earth at one time or another with its high resolution satellite imagery to check out holiday destinations, just imagine what it would be like if we were to do that using Virtual Reality?

So how does VR actually work?

How is it that you can wear your tech and it makes you think you are standing on the other side of the world or playing at a high-end casino like Schmittscasino.com as VR has taken off big time in the gambling industry too, many online casinos are entering the marketplace with VR offerings. In fact the possibilities of VR are only just being realised, and there are numerous virtual reality headsets available to buy.

Both the Oculus Rift and the HTC Vive are PC based whereas Samsung and Google offer smartphone based headsets which are more affordable.

Ok then, once you have your power source and your headset sorted you need some type of input for you to connect and this can be done through controllers, head tracking, hand tracking, on device buttons or trackpads or voice.

The concept of virtual reality is to lose oneself, be totally immersed in either the game or an app like a VR casino so that it becomes the real world for a time. This would mean you would be able to enter the casino, view its plush surroundings, listen to the music and take part in your chosen casino game.

The aim is to forget the pc, headgear and any other accessories completely.

What the hardware does is create a 3D virtual environment so there are no boundaries like those on a television or a computer screen, no matter where you look the screen that is mounted on your face goes with you.

The way this is done is that a video is sent from your console or computer via a HDMI cable to your headset (applies to the HTC Vive and also the Oculus Rift). The Samsung Gear VR and Google’s Daydream headset has it already slotted into the headset (the actual smartphone.)

There are either two LCD displays, one for each eye, or two feeds sent to one display and lenses which are between your eyes and the pixels, and in some instances these ‘goggles’ can be adjusted to suit each individual user.

The lenses are there to reshape and focus the picture for each eye, and in doing so a stereoscopic 3D image is created with most high-end headsets having a 100 degree or 110 degree field of view, any wider would prove to be too expensive and it’s not really necessary.

There also has to be a minimum frame rate of about 60 frames per second. This is to make sure that there is no hiccuping or stuttering which could make users feel nauseous.

Lucily what headsets are available go far beyond this, and that means that we can enjoy our virtual casino, sporting event or  world seamlessly.