The best browser games to play at work 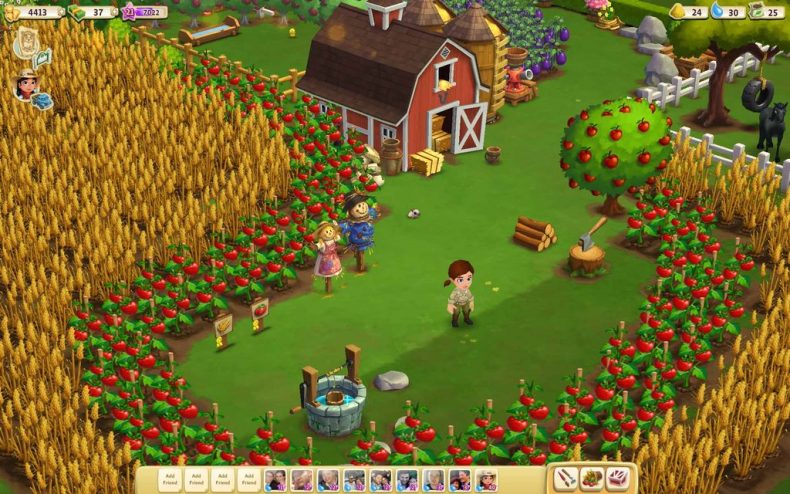 Ever have one of those days at work when times seems to slow down, and clocking off time seems that it’s never going to come. That feeling usually comes along at the start or the end of the week, often when things have slowed down and you either have nothing to do or just can’t bring yourself to get started on that new project just yet. We’ve all been there! So what’s the harm in whiling away a few minutes on a browser game just to get your brain out of that funk and into a fresh head-space. With so many fantastic online browser games to choose from, which one are you going to pick? Well we have a few suggestions to help point you in the right direction.

If you feel like going a bit retro, then why not try Abobo’s Big Adventure. Based on a character you have absolutely never of from a nineties game called Double Dragon, this is a real blast from the past. Take on a number of challenges in the form of foes which crop up in old NES games, and try to complete all the levels while you do so. This is a whole lot of fun, and the chunky graphics will take you back to your youth (or to that youtube video you watched about games your dad used to play). Adobo’s Big Adventure is both an homage to and a parody of those games, but it can be enjoyed perfectly well as a game in its own right.

Forge of Empires is a more complex game, and one that you can easily become immersed in, so your productivity may start to wane if you get hooked on this one. This is a strategy game where you try to evolve and grow your empire, which will involve defeating any of the rival armies that are trying to do the same thing. As you progress through time and history, you unlock new technologies which can be used to your advantage. Apart from warfare, you will need to learn the skills of diplomacy and the ability to trade with rival empires. This game has millions of players around the world, and as soon as you start to play you will realise exactly why.

Big Farm is a browser game inspired by Farmville, the hugely popular Facebook game that everyone was playing a few years ago. This title has attracted a huge following which incorporates serious gamers as well as casual players who just want to kill a few minutes of their day. The idea is that you try to achieve targets of how many crops you can grow, the number of livestock, and so on. You also have to balance the growth of your farming business with the amount of labour you take on, and try to balance the books. While that may sound a little bit too much like the type of work you are trying to avoid, the excellent graphics and immersive game play will convince you that this type of farm-work is a whole lot of fun. This strategy game has attracted millions of players, and you may just be next to get on board.

Now the office environment is not ideal when it comes to playing real money online games. There are just too many distractions around, and if your boss calls you into an unexpected meeting you don’t want it to end up costing you money. However, if you are in a situation like working from home or on the night shift, and you are able to spare a few minutes to play a real money game, then there are lots of fantastic options out there. Of course, classic casino games like blackjack, roulette and baccarat are always fun, and a nice easy way to pass a little time. Many people prefer the fast pace and graphics of a good slot game though, like Starburst, Gonzo’s Quest, The Wild Chase, Fruit Warp or Twin Spin, to name five of the best on the market. New players can also take advantage of free spin offers when they sign up to a new site, meaning that you can play slot games for free.

Hopefully these suggestions have given you some ideas the next time you have some time to kill in the office. There are thousands of online browser games out there, but it can be hard to find the best ones as they tend to get lost in the mix. Check out some of the games that we’ve mentioned above and you won’t be disappointed. Maybe just make sure the boss is out of the office first though!