The League of Gentlemen returns to BBC later this year 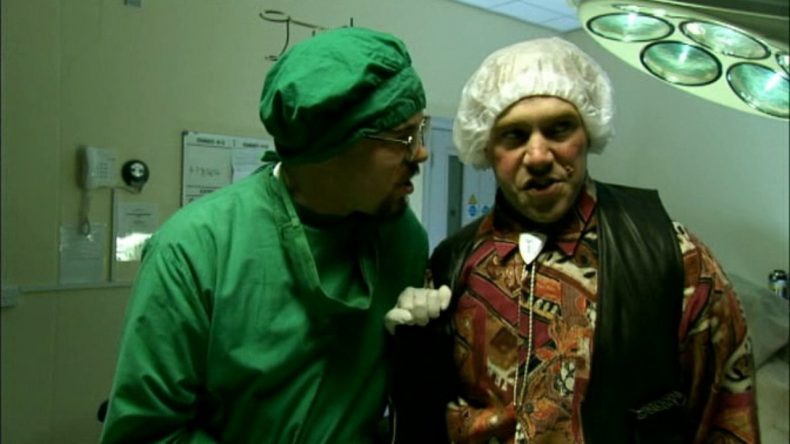 It’s been rumoured for a while, but today the BBC has confirmed The League of Gentlemen will be back in 2017 with three new episodes.

The three new episodes will be aired later this year, and are produced by BBC Studios, with Jon Plowman as the Executive Producer.

If you don’t know what the show is, you should check it out if you’re a fan of (very) dark comedy. It helped launch the careers of Mark Gatiss (who has since been in Game of Thrones and Sherlock Holmes), while Steve Pemberton and Reece Shearsmith continued down the dark comedy route with Psychoville and Inside No. 9 (both of which are terrific, by the way).

I can’t wait for this, and I’m hoping they’re a mix of old and new, because while some characters could definitely come back, it’d be a shame if these were three “best-of” style episodes.

News, TV
The League of Gentlemen