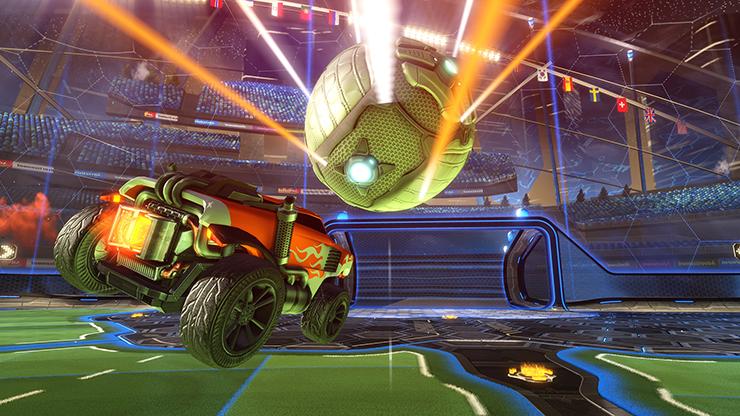 Psyonix in collaboration with Universal Brand Development, Dodge and Nissan has revealed today that there will be new Fast and Furious DLC coming to Rocket League.

The DLC will feature two new premium Battle-Cars: the 99 Nissan Skyling GT-R R34 from 2 Fast 2 Furious and the ’70 Dodge Charger from The Fast and the Furious. Both cars will come with a new set of wheels and six decals. Each car will be sold separately for $1.99 or regional equivalent.

The new DLC is expected to be available on all platforms from 11 October 2017.

Likes to shoot stuff and wear pretty shoes. Is a BEAST at Titanfall.
MORE LIKE THIS
dodgenissanPsyonixRocket League

WoW Patch 3.3: Chill of The Throne To Hit Tanks