Netflix is getting in the Christmas Spirit 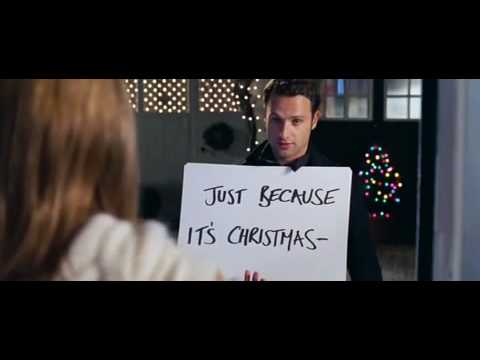 Chief among the new entrants is a title they regularly get plagued about, the sappy romance Love Actually, and they’re so pleased for themselves they’ve even done a parody trailer, which you can see in the embedded tweet below.

As well as this you can expect the classic Miracle on 34th Street, with Mara Wilson and the brilliant Richard Attenborough (RIP).

In entries that you wouldn’t traditionally expect, you can watch Krampus, El Camino Christmas, Saving Christmas, Miss me this Christmas, You Can’t Fight Christmas, Holiday Joy, A Christmas Prince, and Christmas Inheritance. Out of all those, krampus is the only name I actually recognise.

It does appear that Netflix has most of your Christmas needs covered with its existing content like Arthur Christmas, Deck the Halls,Scrooged, and the perfect Jingle all the Way. Although the list is spoiled slightly by the lack of Die Hard films.