Why Atari 2600 Gamers Remain So Loyal 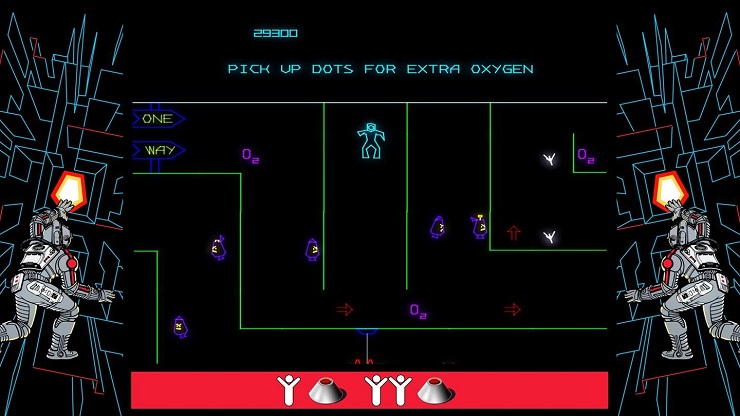 Recently we’ve seen an influx of video game companies packaging old systems in new ways, bringing along a wave of nostalgia-buying from gamers who fell in love with those systems back in the day and are perhaps tired of the complexity of modern games. In truth, the original home video game system that broke through on a widespread basis was the Atari 2600. It became popular in the 1980’s and enjoyed several years of dominance before the heavy competition and advanced technology left if obsolete.

Even though its heyday was relatively brief, it’s hard to explain the level of fondness and admiration people who once possessed this system have for it. Some true believers even still prefer the system over anything that has come since, even though the primitive graphics and limited gameplay leave much to be desired compared even to what you can get from your average free cell phone game. It goes beyond that for those people, and the affinity that still exists can provide a lesson for video game designers on how to engender loyalty from their users, even in such an extremely competitive video game environment.

Looking for some cool games that won’t cost a penny? You can easily find that nowadays. But can you find the kind of thrills that people who first plugged in their Atari 2600 had once upon a time, thrills which might not have diminished for those early adopters? Maybe not, because that system had the following things in its favor.

You didn’t need a degree in computer science to play an Atari game. You jammed the cartridge into the machine, took the joystick in your hand, and instant gratification was at your fingertips. Many people who grew up on games like that are completely at sea when faced with the intricate nature of many of the games that are popular today. Perhaps that’s why cell phone games that require just a tap on the screen have become such a favorite of gamers of a certain age; that same simplicity of play that Atari mastered is evident.

The limited memory available on most Atari cartridges meant that there were only so many levels of play that could be included. As a result, many Atari 2600 titles could be “conquered” if you played them long enough. While modern gamers might argue that the games become less valuable once that stage is reached, those who managed to “beat” these games way back when know how great that feeling was.

The designers of those early games were extremely constrained in what they could do, both in terms of visuals and gameplay. As a result, they had to be creative to work around it, embellishing each game with twists and quirks that enamored gamers. These kinds of idiosyncrasies have been largely ironed out in the modern world, and their absence is missed.

If you’re one of those people who still have an affinity for your old Atari 2600, you may be confused about what video games have become. Maybe you can find one online and have your joystick-related fun all over again.