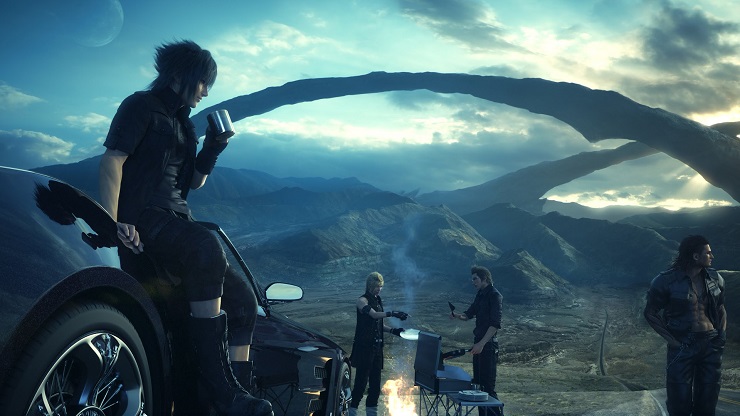 The ESRB has rated Final Fantasy XV Royal Edition for both PS4 and Xbox One.

As spotted by Gematsu, it looks like Final Fantasy XV is getting the complete edition or GOTY edition treatment with the Royal Edition. The ESRB rates titles around when they are getting announced and in many cases leaks announcements like this one. It is likely that Square Enix will announce this very soon with a release date. I’m curious to see if they will manage getting all the DLC content and all patches into a single blu-ray disc for both consoles. The original XV disc requires at least 20GB of patch(es) to be downloaded now let alone DLC content.

Final Fantasy XV is available on PS4 and Xbox One. It is releasing on Windows PC this year.