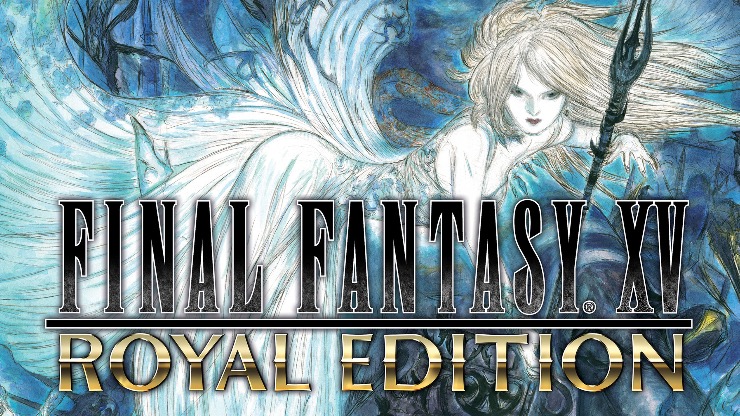 The Royal Edition will release on both PS4 and Xbox One for $49.99 or regional equivalent and it includes all DLC plus a lot more content. For existing owners of FFXV, there will be a $19.99 Royal Pack upgrade. The Windows edition releases on the same day on Origin, Windows Store, and Steam with some hefty requirements. Both editions include the following:

Expanded Map: Insomnia City Ruins – all-new side quests and enemies such as Cerberus and Omega will be available through the expanded map of the Crown City of Insomnia. Players will also take on the Rulers of Yore.

A fully-controllable Royal Vessel boat, expanding the world of Eos and allowing players to explore the area between Cape Caem and Altissia. Players will also be able to fish aboard the vessel and discover new fishes and dishes.

A new first-person camera mode, allowing players to experience the game from Noctis’ perspective.
More than a dozen pieces of downloadable content including weapons, Regalia car skins and item sets

Archive – players can review the “Cosmogony” stories scattered throughout the FINAL FANTASY XV world. Additional local myths and legends will also be placed in various new locations, allowing players to obtain more information about the world.
Quest to obtain and Strengthen Regalia Type-D

The FINAL FANTASY XV base game

Final Fantasy XV Royal Edition releases on PlayStation 4 and Xbox One on March 6.