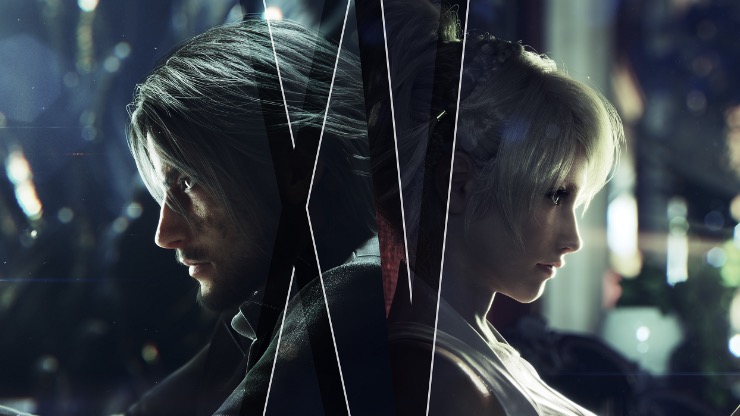 Until today, the pricing for the Royal Pack had been unknown and the initial press release mentioned a $19.99 (and equivalent) price point for the DLC. The DLC has now gone live across PSN and Xbox Live and it costs £11.99 which is lower than what was initially mentioned. If you own the game and the season pass, buying the Royal Pack DLC gets you the same overall content as the Royal Edition on consoles.

The Royal Edition and Windows Edition include the following:

The Royal Edition will be a 4.83 GB download for people who have the base game with all DLC and patches on consoles. If you do buy the Royal Edition on disc, you still need to download all patches and DLC so get ready for a hefty download in the vein of Forza Motorsport 7. The Royal Pack DLC includes the following:

You can buy the Royal Pack on Xbox Live here and PlayStation network here.