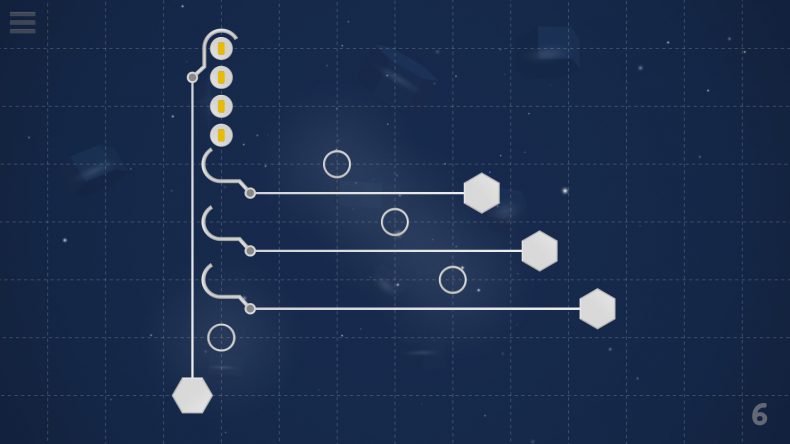 Over the holidays I had a look at some of my Steam library, including some of the smaller games we’d been sent that we just didn’t have time for. That, then, is where SinkR comes in.

It’s a puzzle game that seems pretty simple. But as I played, more depth was revealed. I’m not saying you should rush out to buy it, but have a look at the video and see what you think.

If you’re a Patreon backer for $1 a month, you’ve already seen this, so consider doing that, dear reader, won’t you? For that $1 you also get access to exclusive content, like a longer, early edition of our weekly podcast. That’s gotta be worth a go, right?