previous
5 reasons why you need to play Iconoclasts
random
next
Final Fantasy XV Pocket Edition releases on February 9, Up for pre-order now on iOS
0 comments

Are You a Socializer? The Rise of Social Games goes Beyond Casual Gamers 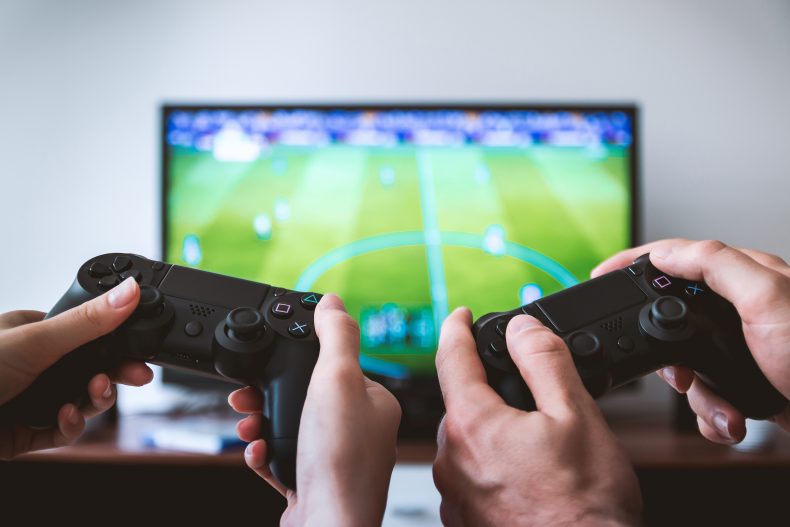 Ask anyone and they would most likely tell you that people tend to game alone, sitting in their rooms by themselves. But, the reality is that the majority of people are actually highly social gamers. 15% of regular gamers play with their spouses or partners, while many spend around 5 hours a week gaming with others in person, and 6.5 hours gaming with others virtually. But it’s the 39% that are classed as social gamers that are leading the revolution in the changing state of gaming.

In fact, there are four types of social gamer based on Bartle’s Taxonomy: Killers, Explorers, Achievers, and Socializers. Socializers are a key group as they use interpersonal skills while gaming in order to progress through the game. Largely defining MMO players, the term socializer has given heed to a new genre of gaming that breaks the stereotype of the lone gamer.

The Plarium guide to getting to grips with social gaming states that socializers truly enjoy the experience of playing with others, which is why MMOs and games that involve groups/guilds/parties or heavy interaction are perfect for them; they also prefer to play as a group than to win – although winning is always good, sometimes the experience of playing of the game is enough to the socializer. Socializers prefer playing heavily networked games and ones that have a large following of spectators, say on Twitch, too. But most importantly for a gaming community, socializers get along well with the other gaming types. Imagine them as the Geminis of the gaming world – they act as a buffer between other gaming personality types, which is what makes them so critical to game developers.

Social games can range from those offered by social networking sites e.g. Mafia Wars, FarmVille, which are categorised by being able to see what others are doing in the game. The interaction necessary to power through levels is the bread and butter of a socializer’s gameplay. But it is MMOs that are the best example of social games. From Dota 2, which sets groups of ten against one another, to World of Tanks, which forces players to strategize together in order to reach victory, to Destiny 2, which involves heavy interaction with a network of players.

The key aspect of a social gamer is their ability to create alliances and network with people in the game, which can be the difference between victory and failure. While physical and mental dexterity play a part, in-game politics affects a lot of games, especially those dependent upon a network of players. However, the sailing is not always smooth for socializers – the other gaming types are a lot more ruthless and those who are heavy on social gaming may fall victim to manipulation or betrayal in the course of the game.

Technology has grown at such a rate that gaming doesn’t just have to be a solo exercise. While some prefer to cut themselves off and have some escapism, the world is moving more towards gaming as a social experience. Socializers are at the forefront of what the future will hold for gaming, which is only going to grow more and more social.