Top Teams to Watch At ESL One Katowice 2018 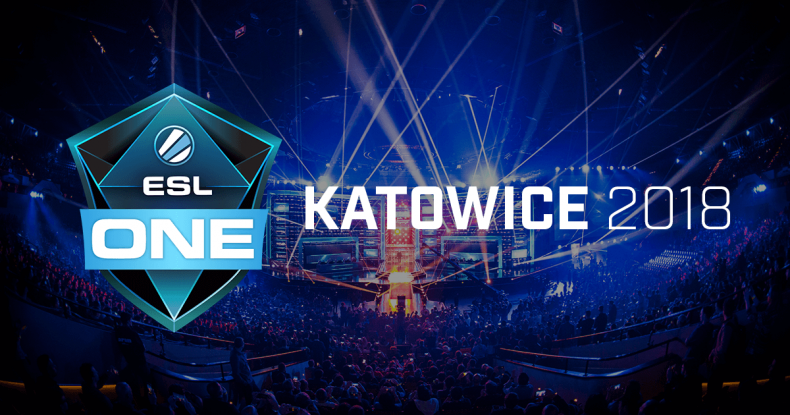 With ESL One Genting ending on this past January 28th and Newbee taking home the early win this year, we turn our sights to ESL One Katowice which starts on February 20th. Katowice will feature sixteen teams coming from all the major regions: China, Southeast Asia, South America, CIS, Europe, and North America. It’ll feature a $1 million prize pool and the juicy 1500 qualifying points for The International 2018. This will be Poland’s first ever Dota 2 Major which carries even more significance since the ending of League of Legend’s ESL Tour in Katowice a couple years ago. Out of these sixteen teams, here are four you should keep an eye on.

Team Liquid will be heartbroken after their loss in the finals to Newbee at Genting. With a quick turnaround between tournaments, it’ll be interesting to see if they can bounce back and possibly take this one. After all, it is worth quite a bit more than Genting in terms of money and qualifying points. It was actually a bit of a disappointment that they hadn’t won Genting since this roster has been very hyped up since their first place showing at The International 2017. The interesting part is that they had beaten Newbee at The International, so a loss to them stings a bit more than normal. Look out for them to be lead in full force by their captain KuroKy at this tournament.

The flagship team of the Chinese, Newbee will look to come off their huge win at Genting and upset Team Liquid again here at Katowice. Under their captain Faith at the 4/5 position, this team really would like to win a major early on in the year. They are one of the eight teams that received a direct invite, so they’ll want to prove that they deserve it. This team is still riding on their first place finish from The International 2014, but have yet to replicate that same success. This year, however, they plan on bringing the glory back to China. Look for their aggressive playstyle and chaotic rotations as they try to throw off their enemies. Sometimes it backfires, but usually they seem to find order in the chaos they create.

First place on the pro circuit Dota 2 rank and yet it seems like this team just upsets us more than they should. The European based team is looking to prove to fans that they do deserve to be on the top. While all eyes are on Team Liquid and Newbee make sure to watch these guys play with their strong individual talent. Some controversies have marred this team in the past, but with 2018 being a new year and their recent third place finish at Genting, I’m sure we’ll see a new side of Team Secret. Their captain Puppey in the 5 position will want to take this team with 2 new players far.

Let’s talk about an underdog here. Evil Geniuses are seventh place in the pro circuit rankings but they outperformed expectations at Genting by tying for third place with Team Secret. Always in the shadows of their fellow North American Team Liquid, Evil Geniuses will want to ride the momentum into a major. Remember, these guys were the 2015 International champions, so watching them drop over the past two seasons is a bit sad for Dota 2 fans. They have two new players who just signed in September 2017. Their captain MISERY is actually their newest player. He recently joined in December. The big news, though, is their carry Fear who came out of retirement and a coaching position to play on the active team. Both these players will look to turn this organization around and there’s no better time than Katowice to do that.

Watching ESL One Katowice will be a great experience for avid Dota 2 watchers or even new fans who don’t know much about the game. There will be always something to root for if you want to cheer on the favorites or the underdogs. The four teams in the article are hyped up coming into this tournament, which should make betting on DOTA 2 matches a lot easier. Make sure you watch them play in the early stages before you place your bets so you have a good idea on who’s bringing their A game!