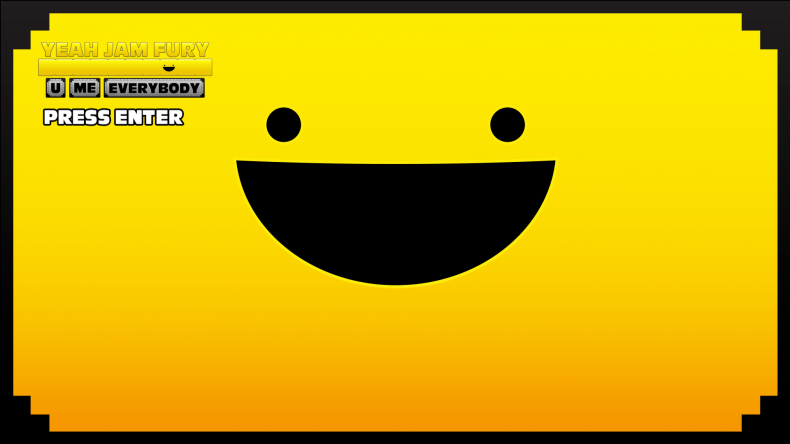 McLeodGaming and World Entertainment Studios have announced a stage building content that will begin today. Named Ms. Carrot’s Stage Builder Rage Builder Contest, the prize fund is $100 for the winner.

They have also announced that there is a demo version of the game available which features 10 curated stages and slots for player to make five custom stages.

There are five brackets that players can enter and win in:

Players will have one month to submit their stages for judges to look over. In addition to the above, they’ll get points for creativity and originality. The three winners will be announced just after Easter and receive:

– $100 (or International equivalent) Amazon eGift Card
– A Steam Key for Yeah Jam Fury: U, Me, Everybody!
– Copies of both Soundtracks
– A digital copy of a very high resolution realistic Mango poster
– (If you’re in the US) A physical copy of that same poster

The submission rules can be found on the McLeod gaming website.

In addition, the team has announced that the official soundtrack, as well as the soundtrack for the original 2012 version of the game is available on Bandcamp with a “pay what you want” tariff on it. The new game’s OST also includes aa ne exclusive track ‘What To Do With All These Memories?’ which is an inspired take on one of the developers in-game compositions.

Willy Abeel of World Entertainment Studios said: “Folks have already uploaded some excellent levels on the Workshop, and this is a chance to open things up to more people.”

Greg McLeod of McLeodGaming added: “With all stage builder features unlocked for the duration of the contest, it’s a great opportunity for players to wear the game designer’s hat and challenge the game’s own creators.”