previous
NIS America announces Disgaea 1 Complete for PS4 and Nintendo Switch
random
next
Hellblade: Senua's Sacrifice is an astounding accomplishment that does so much for mental health
0 comments 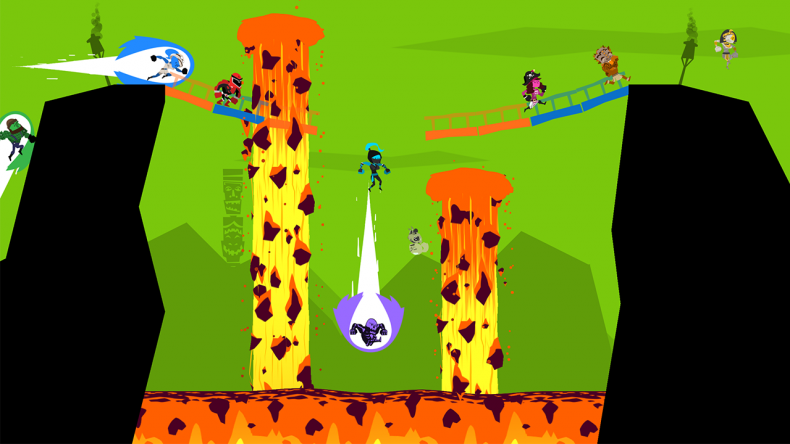 Headup Games and 13AM Games has issued an apology today and announced that the colourful racing party game Runbow will be postponed for some weeks in order to fully optimise the games’s performance.

Runbow features a colour mechanic that has racers brawl amongst each other while objects and platforms appear or disappear based on the continually changing background colour. All multiplayer modes can be played by up to nine players simultaneously online, with eight player local multiplayer available on Nintendo Switch and four player local on PlayStation 4.

There is no release date as yet, but we have been assured it is only a matter of weeks.

Likes to shoot stuff and wear pretty shoes. Is a BEAST at Titanfall.
MORE LIKE THIS
13AM GamesdelayHeadUp GamesParty Game