The Best eSport Events of 2018 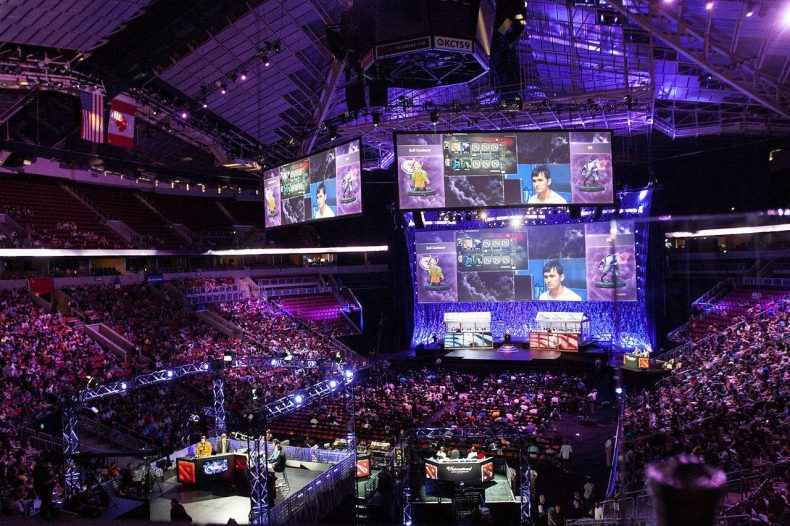 We may be well into a FIFA World Cup currently but the rise of eSports has led to spectacular events on display all year round.

Whether it be Dota 2, Evo or even FIFA, eSport events draw fans and players in the thousands.

They’re one of the biggest draws on the planet today and draws viewing figures in the millions, just as the likes of Formula 1, Football and NFL does.

You see genuine supporters, merchandise and you can even overwatch eSports betting with most major online bookmakers these days too. The market has become huge in recent years and bookmakers are even sponsoring events and teams. Going into the market relatively unknown, it’s become a market that’s as developed as the likes of football, NBA and MLB, with betting and esports going hand in hand at almost every event.

With a $100,000 prize pot, DreamHack’s Valencia Open welcomes fans from all over the planet.

With eight teams battling out in two double-elimination groups it’s an exciting format that never fails to deliver.

One of eight DreamHack Festivals, it’s a great event for fans, with the glorious Spanish sunshine to enjoy outside of the event.

Taking place at Mandalay Bay, it’s a real festival that not only allows you to enjoy some of the best gameplay in the world, but you can enjoy some free gameplay yourself, with plenty of consoles around for you to challenge the wider EVO community.

There are a range of games that have made the cut, including Tekken 7, Street Fighter 5 and Injustice 2.

For the first time the main Dota event of the year will land in Canada as the world’s best teams face off in late August.

Now in its seventh year, it regularly has one of the largest prize pots in eSports, breaking the record in 2015 at a staggering $18million.

Last year Team Liquid took the prize after finishing seventh the previous year, and its likely they will be up there once again this summer.

The Blast Pro series claims to be one of the most explosive eSports events in the calendar.

In Istanbul, Counter-Strike will be on the big screens, with world class players battling it out for the top prize.

Five teams will take to the stage at the Ülker Sports Arena in a big to claim the $250,000. It never fails to disappoint and come September 29 Turkey will play witness to one of the best atmospheres in the eSports industry.