previous
Bungie announces Destiny 2 update 1.2.3 extensive changes ahead of Forsaken release.
random
next
Watch us play Danger Zone 2 on an Xbox One X in a new Let's Play
0 comments 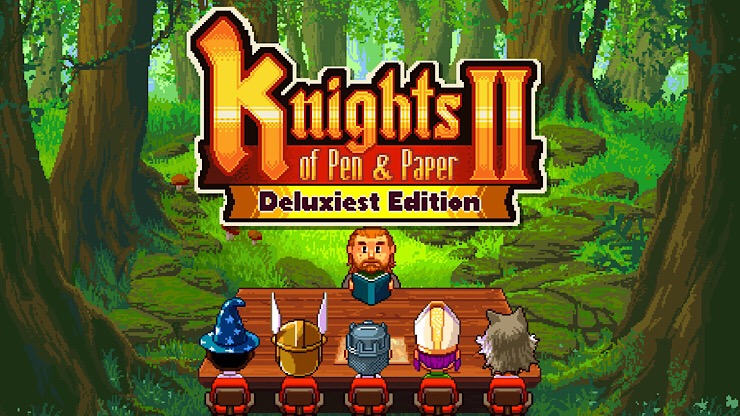 After bringing the Deluxier Edition Of Knights Of Pen & Paper to consoles a couple of months ago, the sequel gets the Deluxiest treatment.

Coming to Nintendo Switch, Xbox One and PS4 the sequel takes the form of an RPG but played out as if it’s a bunch of friends playing a tabletop RPG and it’s stylised like a 16bit game. There’s no release date set as yet, but Seaven Studio and Behold Studios are aiming to get it out before Christmas.

Knights of Pen and Paper is coming to consoles in late May.