previous
Slime-san’s next update to include a level editor
random
next
Into the Breach gets surprise reveal for Nintendo Switch, and it is available now on the eShop
0 comments 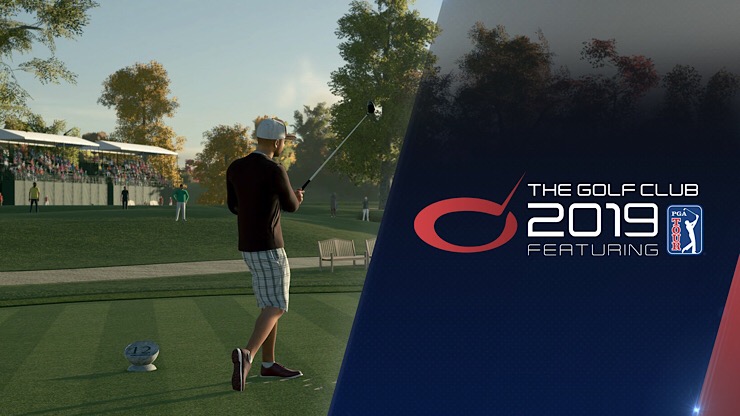 Available today The Golf Club 2019 Featuring PGA Tour will have official PGA Tour courses and an officially licensed PGA Tour career mode allowing players to embark on a journey through Q-School to qualify for a 32 tournament PGA Tour season.

Players will also forge rivalries and acquire sponsorships through the FedExCup starting from the playoffs on the way to becoming the champion.

As well as the usual tweaks to ball physics, swing mechanics, gameplay mechanics and looks there will also be a more robust multiplayer offering with access to all the available courses for matchmaking or private matches as well as being able to play head to head or in teams in several match formats including Skins.

The game is out now for PS4, Xbox One and PC.

A lover, not a fighter and an all round good guy (he would say that, he wrote this after all), he's happy to be here as part of GIAG.
MORE LIKE THIS
2k studiosHB StudiosPCPGA Tour