Batman, and Where the Caped Crusader Stands Today 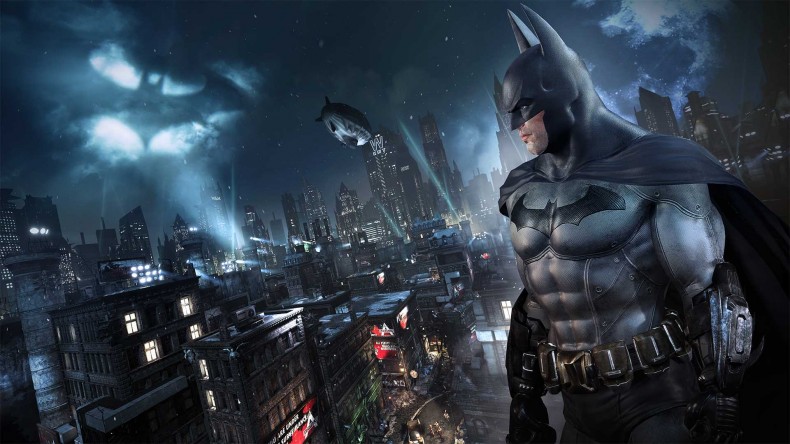 Since his debut in 1939, Batman has featured in multiple comics, television shows, films, video games, and marketing campaigns. With so much content out there, it can be difficult to get a grasp on where the Dark Knight stands now.

Where the comics stand

The DC comic-verse was remade in 2011 with the New 52. In it, Bruce Wayne is the only Batman, with Dick Grayson reprising his role as Nightwing. New 52 Batman included arcs such as “The Court of Owls” and “Batman: Zero Year” (the first Bruce Wayne Batman origin story since Frank Miller’s 1987 “Batman: Year One”). The New 52 received mix criticism from fans so 2016 saw the launch of DC Rebirth. Batman’s storyline was re-established in Batman: Rebirth, a series by Tom King, David Finch, and Mikel Janin, which currently stands at eight volumes. Rebirth modified most characters’ looks, but 2018 promises more updates to the Batsuit including the reinstatement of the classic yellow and black Bat oval.

Where the films stand

DC launched its extended universe in 2013 with Superman origin story Man of Steel. Batman, played by Ben Affleck, debuted in 2016 in Batman v Superman, and has made an appearance in every film since. These include Suicide Squad (2016), Wonder Woman (2017), and Justice League (2017). A standalone film, The Batman, has been in the works since 2014, with production due to begin in spring 2019. According to director Matt Reeves, the film is set to be stylistically noir, an exploration of Batman as “the world’s greatest detective”. This year also saw the release of two animated Batman movies. Batman: Gotham by Gaslight received a Rotten Tomatoes approval rating of 88% by critics and 62% by the audience. Batman Ninja received a rating of 77% by critics and 42% by the audience.

Where television stands
Gotham, a series that follows the trials of Jim Gordon before he becomes police commissioner, launched in 2014 and has recently been renewed for its fifth and final season.

So many reunions in #Gotham last Thursday. ? Whose was your favorite?

The last season will focus on Bruce Wayne’s transformation from young man into caped crusader. This year also saw the commission of a new Batman TV show. Pennyworth will be a 10-episode exploration of Bruce Wayne’s butler, Alfred.

Batman: The Enemy Within released its fifth and final chapter in March of this year. The Enemy Within is a sequel of the story-telling game Batman: the Telltale Series. It was released for Windows, macOS, PlayStation 4, Xbox One, and as a mobile game. At the 17th Annual National Academy of Video Game Trade Reviewers Awards, The Enemy Within won an award for “Performance in a Drama, Supporting” with Debra Wilson as Amanda Waller, and was nominated for “Game, Franchise Adventure”. Batman’s popularity has a far reach, providing the inspiration for many types of games. William Hill casino alone has seven different Batman-themed options.

Batman has consistently been in the public scope. Some adaptations have been received positively, others less so. In either case, it doesn’t look like the World’s Greatest Detective will be disappearing anytime soon.