What Does the Recent Supreme Court Decision Mean for eSports? 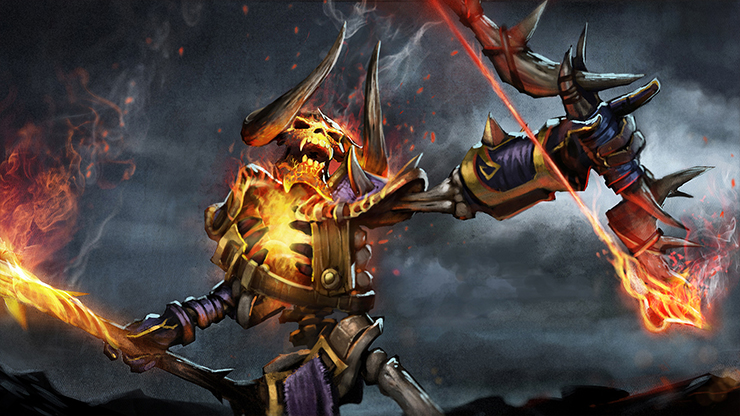 The announcement from the Supreme Court of the United States that reverses a ban on sports betting is a huge step towards the potential regulation of betting on sporting events in many states. While this is one massive step, there are still a few things that need to be sorted out logistically before state by state regulation begins.

Online Casinos in New Jersey have been flourishing in the past, and the Garden State is again paving the way for the legalization of sports betting where ov. Philip D. Murphy mentioned, “It means that our casinos in Atlantic City and our racetracks throughout our state can attract new business and new fans, boosting their own long-term financial prospects. This is the right move for New Jersey and it will strengthen our economy.”

The logistical issue we’re looking at today is whether or not eSports could be integrated into the newly minted sports bets industry. What, if anything, will happen to eSports now that sports bets are legal?

eSports is a relatively new form of online competition, usually through a video game or competitive platform of some sort. The Supreme Court decision could have a significant impact on eSports communities because it does not specifically mention anything regarding eSports. This could mean that as states begin regulating their betting markets, eSports could be included. There are fears that eSports communities could become vulnerable to corruption with insider betting becoming a possibility within the industry.

It is possible that the recent decision that was released by the Supreme Court will simply not take any direct effect against eSports. Although, it is hard to argue against eSports becoming included in betting markets, considering that in most cases, it is a form of competition that would make it eligible. In fact, eSports bookmaking is already a billion dollar industry globally, so there is a good chance that it would become integrated into potential markets that support betting on sports within the United States.

eSports Betting – How Would It Work?

It is believed that betting markets involving eSports would not differ much from regular betting markets. An established collection of odds would be released on future bets that would allow bettors to make decisions as to who they think would win the competition. The community of eSports gaming would be treated on an equal level to other competitive sports leagues.

The problem with this possibility is the fact that there needs to be a way to protect the integrity of eSports gaming competitions. This is something that even the largest sports leagues across America have warned about after the release of the Supreme Court decision. For example, the National Hockey League (NHL) had previously fought to prevent state by state regulation of betting markets becoming legal on sports. However, they lost in their effort after the Supreme Court announced that the ban on competitive betting markets was not legal. With the Supreme Court allowing states to take their own measures in regard to the issue, the NHL released a statement suggesting that the markets should either be federally regulated or banned completely in order to protect the integrity of the league and teams.

This integrity issue is also something that eSports would likely struggle with. There is no way to completely verify that insider deals aren’t being made on particular betting markets. This issue could spark potential corruption issues on all competitions that offer betting capabilities.