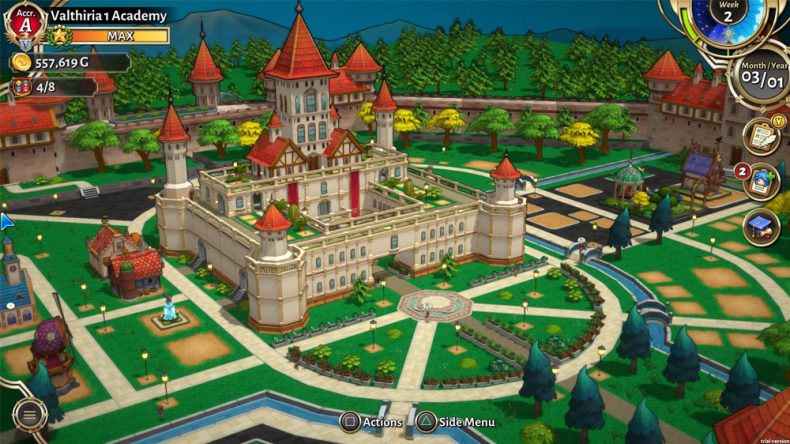 You play the role of a newly appointed Principal with a task to manage an academy to train the heroes, mages and adventurers of tomorrow. There are over twenty buildings and facilities you can build and upgrade for your school.

You can watch the gameplay trailer below, with the game scheduled for release on 28 September in Europe for PlayStation 4 and 2 October for Nintendo Switch, PC and PlayStation 4 worldwide.

Likes to shoot stuff and wear pretty shoes. Is a BEAST at Titanfall.
MORE LIKE THIS
Agatepqube