previous
Hellblade: Senua's Sacrifice is finally getting a physical release on Xbox One through Microsoft and PS4 through 505 Games this December
random
next
Fitness Boxing comes to Switch physically and digitally on December 21
0 comments 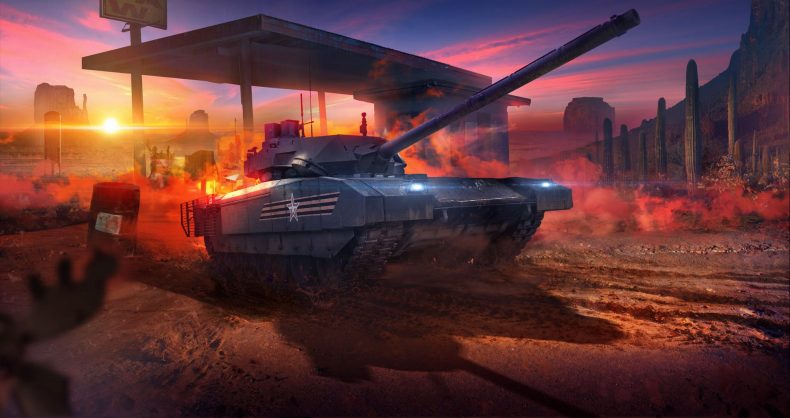 The Global Server will bring together players from around the world regardless of the server they play on, which promises to greatly reduce queue times and the instant availability of battles for any mode and every Tier.

The Global Server follows months of work to ensure that the new structure will allow the team to focus resources on improving the game itself rather than maintaining separate game builds for different regions.

The Public Test of the Global Server will be launched soon with the first iteration of the global database. Crytek is urging players to visit it and ensure that their account has been moved over properly. In the early days, the performance and availability of the server may be limited as the game development team is working on the service all the time.

Likes to shoot stuff and wear pretty shoes. Is a BEAST at Titanfall.
MORE LIKE THIS
Armored WarfareCrytekWarface