Will Esports Overtake Sports Betting In The Future 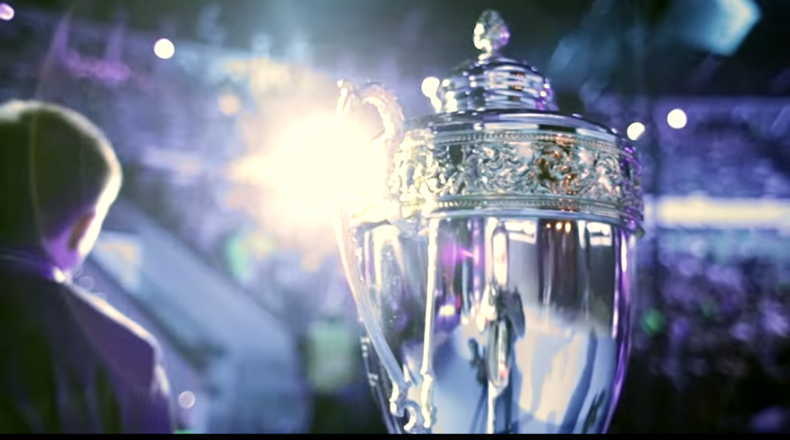 The gambling habits of each generation of gambler are dramatically changing which is due to the vast changes in technology which has completely changed the landscape. The older generation still prefers traditional games such as Roulette, Baccarat, Craps, and Blackjack. The internet generation is big on video slots and the millennials are favoring skill-based games long with eSports. In this article, I will talk about the rise of eSports and how its popularity is turning it into one of the largest sectors in the gambling industry.

There are many fantastic online casinos such as GentingCasino.com which cater for the vast majority of gamblers. Promotions like the Genting Casino promo code have helped attract a large following but one thing the site is lacking is an eSports section. If they are going to attract the new generation of gambler they will need to include this as it is going to play a vital role in the industry in the future.

The millennial generation is not your typical casino games gamblers as they have been brought up with the latest technology which is far more entertaining that can be found on casino websites. They prefer to play the latest games on their Xbox, PlayStation as it is possible for them to play together with a large group of their friends. It has created a vast worldwide community of gamers which we are now seeing the results of. In order to be successful in the future casinos will need to adapt in order to attract these types of players to their platforms.

The eSports industry was grown out of the changing demands of the millennial generation who are shunning casino games for video games. Rather than relying on pure luck to win, this generation would rather put their skills to the test and eSports is a platform that enables this to happen. They make it possible to gamble on the outcome of the world’s most popular games such as StarCraft 2, Dota2, Call of Duty and League of Legends.

One of the most astonishing facts about eSports is that its revenue over just a few short years has gone from zero to an estimated 23.5 billion dollars by 2020. One major factor contributing to this rise is the number of worldwide tournaments now held for e-sporting events. These are now one of the most popular spectator events and generate vast sums in advertising, ticket sales, and merchandising and media rights.

Due to the massive demand in esports expect to start seeing more casinos offer this as part of their games selection. If casino websites want to thrive in the future they are going to have to cater to millennials which means adding esports. If they do not it will be difficult for them to attract the new breed of gambler and therefore ceasing to exist. With the prizes available at e-sporting event reaching millions of dollars, the popularity is only going to grow over the next decade. The operators that fulfill this demand the best are the ones that will benefit the most and with revenues in the billions of dollars each year, it is going to become one of the world’s most competitive sectors.