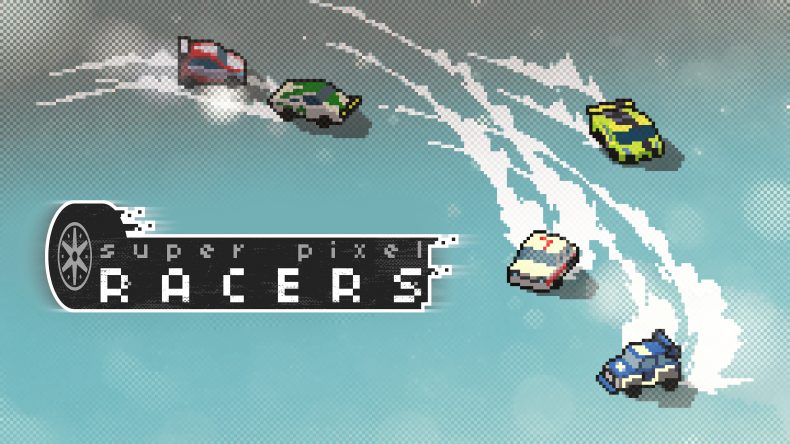 If you’re hankering for a bit of top-down, 16-bit racing action, then keep an eye out for Super Pixel Racers from PQube, launching on PS4 and Xbox One on October 31, 2018. The game itself focuses on more depth than what you’d normally expect from a game with such a retro look, with emphasis here on the drifting and nitro mechanics in the game.

Official blurb for the game below:

Featuring simple and incredibly satisfying drifting and nitro mechanics, Super Pixel Racers lets players duke it out in numerous modes from classic Rally to pixelated mayhem in Takedown! Splitscreen and online multiplayer on the adorable pocket-sized versions of world famous racing locations like sandy Bahrain or snowy Canada and an energetic 16-bit soundtrack make Super Pixel Racers the arcade racer you have been waiting for!

Super Pixel Racers let’s you hop straight into the driver’s seat, but advanced features let players customise their racing experience even further. Your winnings let you purchase new cars of individual driving quality and upgrade schemes, from a pixelated F500 to your very own 16-bit Lancer Evolution! As the game progresses, find out which car suits the different disciplines and yourself best:

The announcement trailer for the game is below: