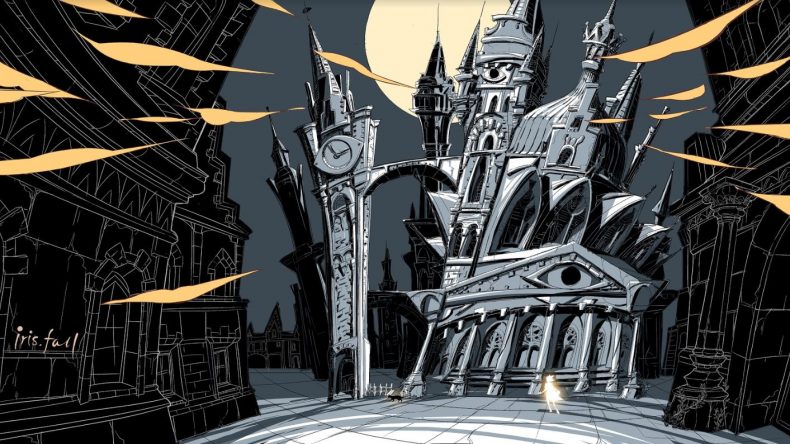 Zodiac Interactive and NEXT Studio have announced a new release date for their gothic adventure puzzler Iris.Fall. The game will now launch on December 7, having previously been scheduled for a November release. The delay in the game’s release is to spend more time putting the finishing touches to the game ahead of release.

Official blurb on the game below:

The game features a mechanic that allows the player, as Iris, to switch between two worlds of shadow and light as she is led through a dilapidated theatre by a mysterious cat. The environments are filled with puzzles that stretch across both the physical and shadow realms. These challenges make the player carefully consider the ways the two worlds interact with each other to progress.

To tide you over until December, there has been a new gameplay trailer released, check it out below: