An interview with Warren Spector and Paul Neurath, the team behind Underworld Ascendant 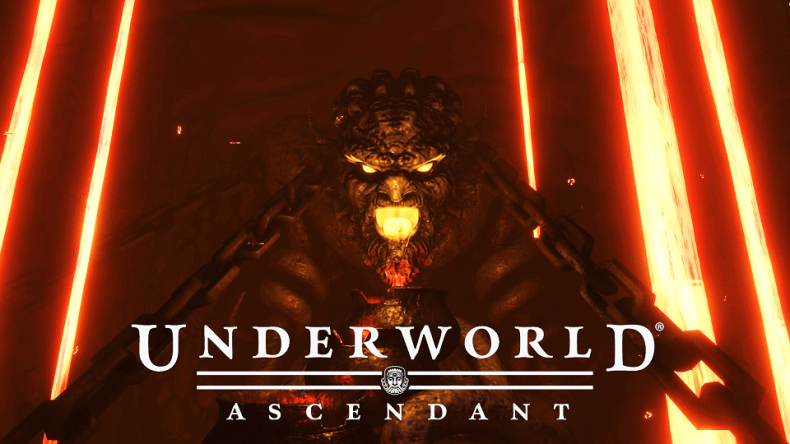 It’s been a while since we saw the Underworld series grace our system of choice, but now, it’s back in the form of Underworld Ascendant, and we got the chance to interview Warren Spector and Paul Neurath of OtherSide Entertainment all about it.

It’s been a long time since the last Underworld game was released. How does it feel to step back into this world?

It feels great to return to the Underworld universe. It’s nice to know that people still care about games we worked on a while back.

What are your favourite technological advancements in video games since the previous entry that have made development easier or more efficient?

The biggest thing we have going for us now that we didn’t have when we made the original Underworld games is Unity. There are now game engines that do everything our proprietary tools used to do, and more. We used to have to build engines from scratch. Now the tools are there for us already. What game mechanics are you most proud of in Underworld Ascendant?

There isn’t any one mechanic that makes me proudest – it’s the collection of mechanics that, collectively, we call the Improvisation Engine. That allows players to experiment, to play, to find their own solutions to game problems. That’s really exciting.

How have you found bringing the Underworld universe into the present day, introducing it to a whole new audience?

Well, you have to remember – Underworld Ascendant isn’t a direct sequel to the classic Underworld games. I guess you’d call it a “continuation.” Fans of the original will find things they remember, which we think they’ll get a kick out of, but no knowledge of the old Underworlds is necessary to appreciate and enjoy Ascendant. Are there features from the original games that have been brought into Underworld Ascendant?

Sure, there are some. The most notable to me is the runic magic system. Players will be able to learn a bunch of spells. But even cooler, they’ll be able to create their own.

What challenges have you faced bringing the game out in 2018 as opposed to in the past?

For me the biggest challenge in bringing a game out in 2018 is that player expectations are so high. The quality of games is so much higher now than it used to be. I’m talking mostly graphics now. Luckily the indie team at OtherSide is focused on gameplay, first, last and always. Quality gameplay is timeless.

Video games are cool. Don't let anybody tell you any different.
MORE LIKE THIS
Underworld Ascendant

New Underworld Ascendant trailer is dark and full of skeletons