Three of the Best Video Games to Play God 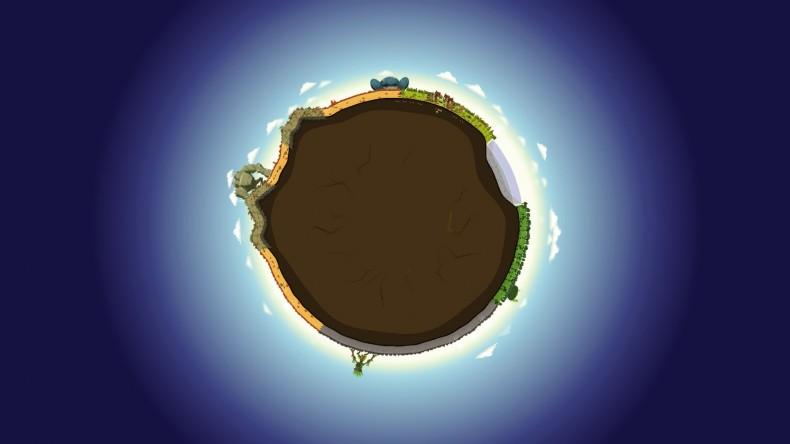 Depending on an individual’s respective beliefs and stances on certain things, the word god can mean different things to different people. Whatever you think of the term or concept of god, the idea of being in control is something that everyone can get on board with. Conventional wisdom has constantly told us that we shouldn’t really play god, and with scientific research advancing on an unprecedented scale, this discussion is more relevant than ever before.

However, one place you can certainly play god without getting in any sort of trouble is in the video gaming arena. Whether it’s simply a title based on theological concepts or a game where you take on the role of a creator, there are a number of highly entertaining and playable games out there centred around the concept of god. Without further ado, these are our three favourite games based on god.

Football fans will be aware of the name Reus, if only for the Borussia Dortmund striker Marco Reus. Whilst the German may be a god with the ball at his feet, this indie based game is an entirely different concept. Gaming studio Abbey Games released the game back in 2013 and the user is in control of four elemental giants who possess the power to shape the land before them. The idea of the game is to use the tools at your disposal to build a prosperous civilisation. Of course, when the human element is added, this is a difficult task and your settlers can get greedy if you give them too much and end up at war with themselves. Although it seems simple on the surface, Reus gets infinitely more deep and gripping the more you get into it.

God of Wealth is a Macau slot game from Paddy Power and is based on oriental culture, with the main symbols being dragons, oxen, tigers and gold ingots. The reels are mostly transparent and with the action set against a natural, serene landscape, the game really comes into its own graphically. Of course, the main aim of the game is to win as much as possible but at the same time, there are options to change the betting ranges to suit your particular tastes and needs. All in all, God of Wealth is one of the better god-based slot games out there and with a random progressive jackpot to be won, you could end up feeling like the almighty after a few spins.

Spore is the quintessential marmite game in that for every person who loves it, there are an equal number of people who find it not enjoyable at all – probably a little bit clunky. Despite the teething problems and technical issues, the game is thoroughly enjoyable once you’ve created your organisms out of some rather realistic looking primordial ooze. As your civilization on Earth eventually grows, you advance into Space to spread your species throughout the galaxy. Think Interstellar but with someone older and wiser than Matthew McConaughey taking on the role of saviour of the planet.

Video games are all about being able to escape from your boring, mundane life for a few hours – what better way to do this than be in control of all living organisms? There are a number of high quality god-related games out there to play and a quick search of the internet is bound to throw up something which is right down your street.