The Caligula Effect: Overdoes launches in the West in March 2019 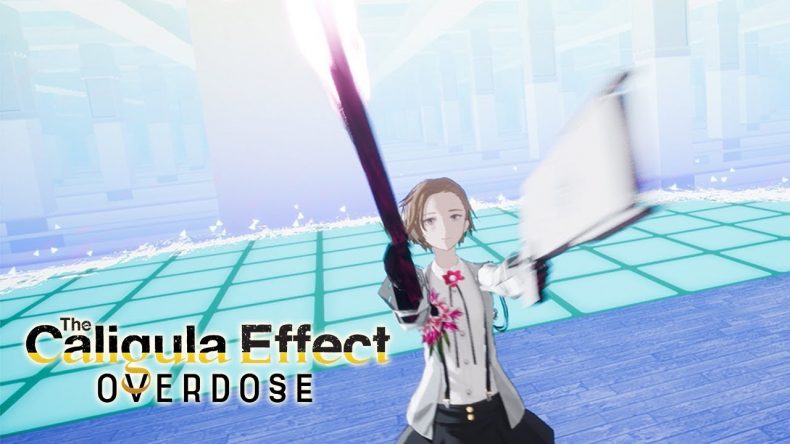 NIS America has today announced that RPG The Caligula Effect: Overdose is releasing in the West in March 2019. Having previously launched in Japan in May 2018, the game will be launching in North America on March 12, Europe on March 15, and then finally it will be coming to Australia and New Zealand on March 22. The game will be releasing on Steam, PS4 and Nintendo Switch platforms.

To coincide with this announcement, NIS America also dropped a new trailer for the game showcasing more of the combat, take a look:

The Caligula Effect Overdose is out now in Japan on PS4. It will be releasing worldwide on Steam, PS4 and Nintendo Switch in March 2019.