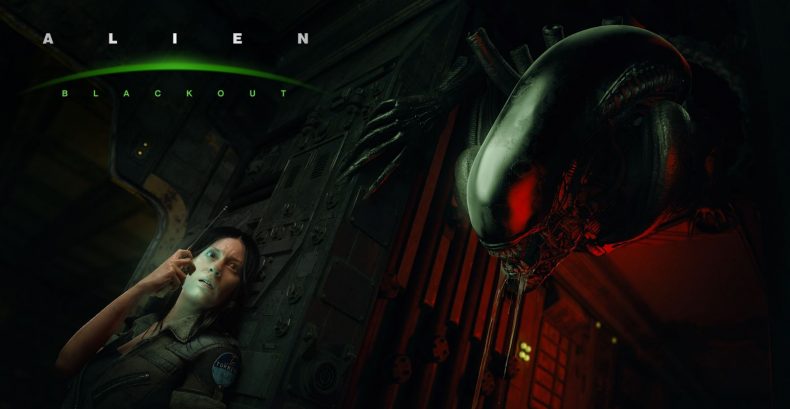 FoxNext Games and D3 Go! have today revealed that the new game in the Alien franchise, Alien: Blackout, will launch exclusively on mobile. Developed by Rival Games  and Theory Interactive, this is a survival horror game where you take on the role of Amanda Ripley, with the timeline of the game being between the Alien and Aliens films.

This is the next game in the franchise following on from the release of Alien: Isolation. Whilst Blackout is just a mobile game, FoxNext have also confirmed that their game studio, Cold Iron Studios is still working on an MMO shooter set in the Alien universe. That title will be released on consoles and PC, although no further details have been revealed.

For now, check out the trailer for Alien: Blackout below: