Should Videogames with Lootboxes Be Treated as Gambling 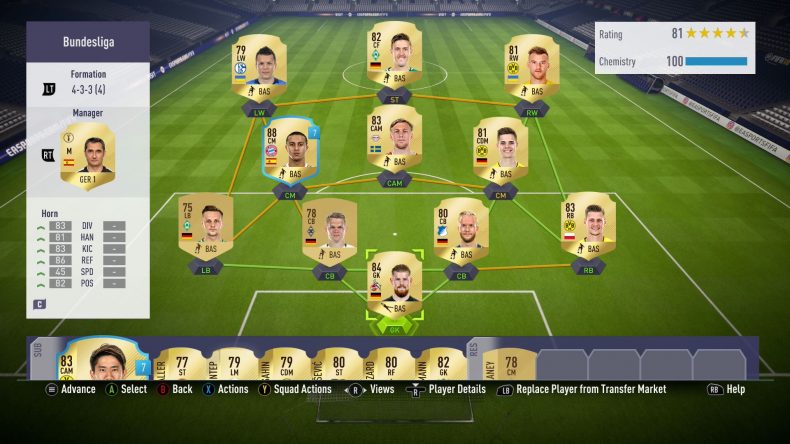 Games with loot box capabilities have been controversial for some time now, with critics grouping them together with gambling and issuing warnings of the appeal to younger players. Stories have arisen of players who have been unaware of their own addictive behaviour when it comes to loot boxes, spending thousands of pounds in short periods without even noticing. The legal definition of gambling is to play a game “for money or anything else of value” and with the increase in people ‘cashing out’ their virtual rewards for real currency, it would seem that loot boxes fall under the category of gambling in certain circumstances, where the loot boxes act more like a live casino than a game mechanic. The real issue for many, however, is the addictive aspect of loot box systems and how it simulates gambling from this perspective.

What are Loot Boxes?

Loot boxes are digital containers with different randomised rewards and are commonly available in video games. These rewards can range from cosmetic items that will change the appearance of an in-game character or items that will increase the player’s power in some way, such as a gun which causes more damage and so on. They’re similar to scratch cards in the sense that you open one out of curiosity and it can quickly become a habit to see what you get next time. But how much are these boxes like gambling and if they are considered as such, should anything be done about it?

While loot boxes might represent a potentially inappropriate monetisation strategy for games companies, it’s also true that playing video games with loot boxes is unlikely to create a generation of young people with a desire to constantly visit casinos. However, loot boxes are like gambling in the sense that the rewards can be either incredibly valuable to a player or useless items – the contents of a loot box are entirely determined by chance and some, although not all, boxes are purchasable for money so items earned from a loot box can be bought for real money. Because players don’t know if and when they’ll get a reward, it drives them to repetitive behaviours in the hope of winning, giving loot boxes a psychological affinity with gambling.

EA games recently announced that it would be removing loot boxes from upcoming titles in a bid to take feedback from those concerned on board, which may lead many others in the industry to self-regulate. However, for those not willing to do so, regulators need to consider additional steps to ensure that younger and vulnerable audiences aren’t taken advantage of by big businesses. In some countries, loot boxes have been deemed illegal in certain games while the US and UK have stated that they don’t consider them to be a form of gambling. At the very least, consent warnings should be issued so that parents and users are aware and can make an informed decision about whether playing the game and all it entails is right for them.