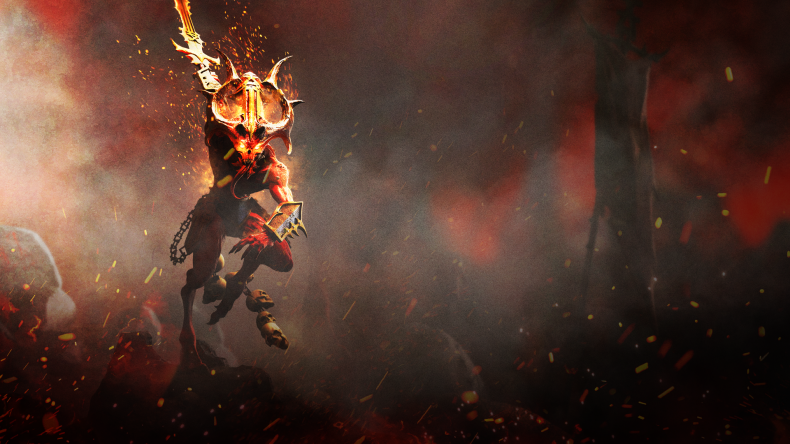 Eko Software and publisher Bigben Interactive have released details, including information on two beta phases that will be available to players that have pre-ordered the game.

The first beta phase is due to begin on 7 March and will run until 13 March on PlayStation 4, Xbox One and Steam. Pre-loading will begin on 6 March from 9 a.m. GMT, with the beta beginning at 9 a.m. GMT on the 7th, finishing at 9 a.m. on 13 March.

During this first phase players will be able to develop their characters to level 20 and explore the sewers of Nuln battling Nurgle demons. Two characters will be available to experiment with – Konrad the Imperial soldier and Elontier, a High-Elf Mage. The beta can be played with up to 4 players in co-op.

As of yet there are no further details on the second beta phase.

Warhammer: Chaosbane is due for release on 4 June, with early access from 31 May for those players that have pre-ordered the Magnus and Digital Deluxe editions.

You can watch a recent recorded AMA with the developers below:

Likes to shoot stuff and wear pretty shoes. Is a BEAST at Titanfall.
MORE LIKE THIS
AMABetaBigben Interactiveclosed beta