previous
Gaming News Roundup 15 March
random
next
VR, Casinos, and F2P - What will the Next Generation of Gaming Giants Look Like?
0 comments

How Skill-Based Video Games Are Helping Casinos To Evolve 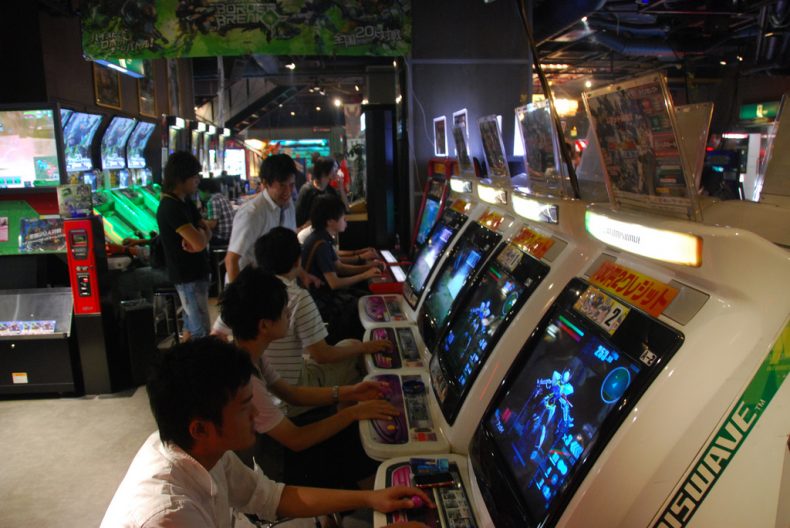 The casino industry is evolving very quickly. From land-based venues trying to discover an attractive differentiator from the omnipresent online market to the world’s biggest online-only platforms juggling new technology, the industry is forever on its toes to keep up and stay relevant.

Now, casinos are increasingly recognising that skill-based games or video game gambling are the keys to growth in the future. Indeed, at the recent Global Gaming Expo, delegates and guests were treated to gambling variants of Pac-Man and app game Cut The Rope 2.

It’s not an entirely new concept. In 2016, Nevada and New Jersey legislated to allow the introduction of skill-based games in physical casinos as a way to draw in a younger audience. By enticing a different type of audience, it is believed casino floors could see console-like games – from shooters to racing games – line up next to traditional slot machines.

Gamblit Gaming’s Darion Lowenstein, Chief Marketing Officer at a company that is developing a number of skill-based games for both the land-based and online casino, said his desire was to create “fun video games people already know and turn it into experiences you can wager on.”

Lowenstein has previously overseen the development of Smoothie Blast, where players make a smoothie by choosing different types of fruit. Some combinations are better than others, resulting in more points which, in turn, improves the original bet. Its progress since then saw its Global Gaming Expo booth showcasing its take on Pac-Man alongside a number of other licensed franchises.

Others are avoiding licensing headaches by developing their own games. While familiarity might be popular with gamers at first, GameCo’s Blaine Graboyes says the most important thing is offering a game that is “fun and achievable”. The company – which created Nothing But Net 2 – is developing skill-based games that it hopes can be quickly learned and become new favourites for users. 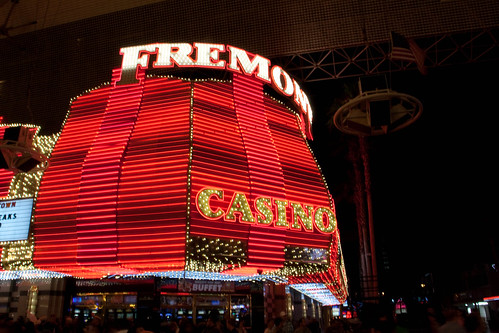 For casinos, these games can also bring a whole new customer base to a market they’ve not been previously interested in. That’s particularly relevant if casinos want to grow their demographic (the average age of a slot player is 58 but the average age of a Gamblit player in Las Vegas is mid-thirties). “We need new players and new dollars,” says Graboyes, adding that innovation in traditional casino games is only part of developing the market for the future.

Video games are already featuring heavily in casinos as the thematic backdrop to classics like slot machines with Call of Duty, Tomb Raider, Bloodrayne and Street Fighter all boasting slots-based versions. Choosing the right casino in future is going to be as much about attractive deals and bonuses, as security, device compatibility, and importantly, game variation, playability and skill; that’s why websites like Right Casino, which assess the various attributes of online gaming sites, are becoming essential for the more discerning customers.

The huge Millennial and Generation Y gamer market is used to video games that test their skills. Bringing that element to the casino environment is the industry’s trump card for not only appealing to a younger audience but offering more diverse choice.

By introducing an extra point of engagement, where players might want to improve their skills, their score, and beat their friends, alongside the ability to win money in a similar fashion to a traditional slot machine, video games are inspiring casinos to enhance their offer, ultimately attracting a new demographic. The next significant shift in casino gaming behaviour could lie in how the skill-based game is developed to offer an enticing new experience.