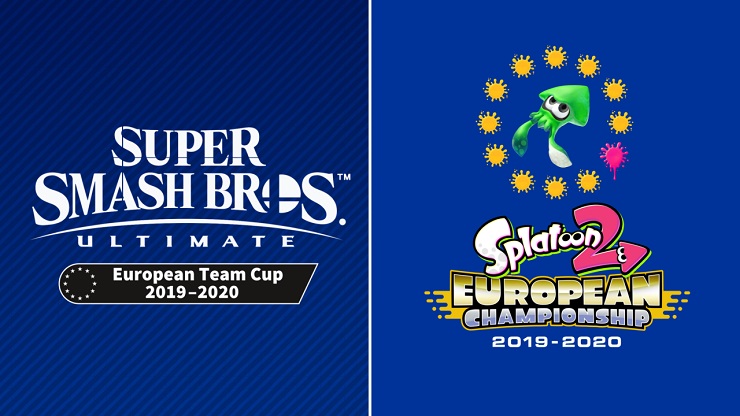 In August the Super Smash Bros. Ultimate European team Cup and the Splatoon 2 European Championships will kick off with the regional qualifying rounds at Gamescom in Cologne, Germany, other tournament qualifiers and further rounds will be announced at a later date.

Last season Team Ehre from Germany swept to Smash bros. glory while Alliance Rogue from France conquered the Splatoon 2 championships, both of them went to the world championships held just before E3 but were unable to claim the top prize. If you ‘re interested in joining the tournament you should stay tuned to https://twitter.com/NintendoUKVs and check out your local tournaments.

If you’re more of an armchair fan you can watch the Super Smash Bros Ultimate Tournament and Splatoon 2 Tournaments on YouTube.

A lover, not a fighter and an all round good guy (he would say that, he wrote this after all), he's happy to be here as part of GIAG.
MORE LIKE THIS
nintendo switchSplatoonSuper Smash Bros. Nintendosuper smash bros. ultimate