The Impact of Gaming on Improving Attention 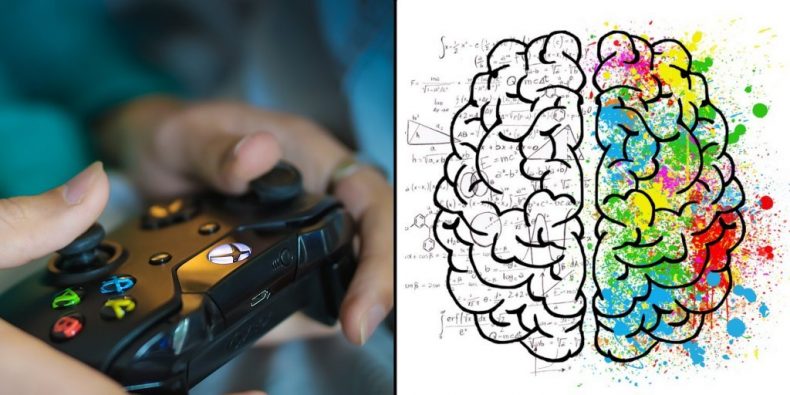 Do you often scold your kids because they spend hours on mobile playing games? New research proves that spending an hour of gaming helps to improve the attention and concentration levels of children. According to Electronic Science and Technology in China, participants who played games for at least one hour on their mobile were more active at work. Their productivity was higher, and their quality of work improved significantly compared to the ones that didn’t play at all.

Simulation games are making the difference

The study goes deeper into the research to find out the types of games that affect the brain positively. It revealed that simulation games nurture a person’s mind to react positively to situations that would usually happen around them. Games like Episode allow players to develop their character according to different situations. Such games serve as excellent examples of how a person’s perception of life can influence his or her in-game decisions. According to the experts, it is your concentration on how you develop your character in the game that boosts your mind. This helps you to concentrate more when you are at work or while you are studying.

Scientists believe that visual selective attention is what drives the brain to become more focused after an hour of gaming. When you play a simulation game, it doesn’t matter whether it leads to a romantic relationship or a person voluntarily dying for his/her nation, what matters is how you are driving your character. That’s where the brain focuses more while simultaneously disregarding some of the less relevant information. The brain’s ability to stick to visual selective attention helps to keep distractions away. This translates to filtering out distractions and a more efficient brain functioning that increases work productivity.

Apart from improving attention, the research also indicated that simulation games improved the critical thinking of players. When you have to decide between two options, you choose the one you think is right for that situation. You tend to have logic behind choosing from the alternatives. This is something that resonates in your personal life too. When you are in a situation where you must choose between two alternatives, your brain will be forced to pick an option that you think is logically correct.

The same thing happens with kids also. When they play the games they like, their mind becomes a part of that character. So, when they finish their hour of gaming, their mind remains in that zone where attention and concentration go hand in hand. That is why you will notice that once you allow them to play for a few minutes, they readily agree to complete their homework. If you dig deeper into this, you will see that the homework they finished is more accurate compared to the times when you force them to do a similar task without letting them play.

So, instead of scolding your kids and not letting them touch their mobile, cut them some slack and give them a chance to play. You might be surprised how a bit of gaming can result in better school performance.