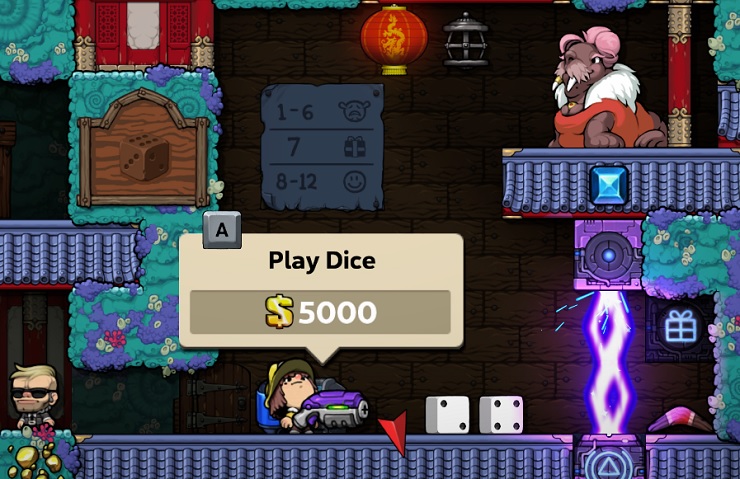 Spelunky creator Derek Yu has announced via Twitter that the sequel won’t be released this year.

Derek Yu (known as @mossmouth on Twitter) said that development is going well but that he doesn’t believe Spelunky 2 will be released this year due to the ‘density and detail of the game’.

Yu is one of the many forthcoming Indie developers on Twitter who frequently engages with fans giving them updates as to where they are with development and offering insights into what exactly it is that developers do, so, if you’re on Twitter it might be worth giving him a follow.

A lover, not a fighter and an all round good guy (he would say that, he wrote this after all), he's happy to be here as part of GIAG.
MORE LIKE THIS
Derek YuMossmouthnintendo switchPC