The 5 Most Expensive Video Games Ever 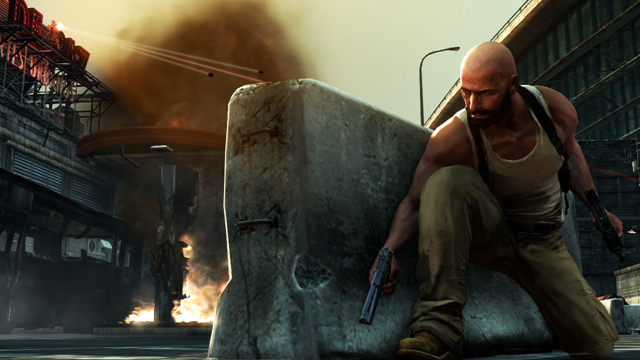 What is more expensive to produce, a typical film or a typical video game? Which receives the higher marketing budget, a typical Hollywood blockbuster or a new-release game? The answer is neither; these days, budgets are equivalent. Video games can have large teams of developers, artists, coders, script writers, storyboard writers and marketers. The following 5 video games had marketing or development budgets which rival the biggest lottery jackpots.

Star Wars games have always been big money spinners. Produced by Bioware in 2011, it was distributed under license by George Lucas’ game label LucasArts. Now, 8 years later, it remains the biggest ever development budget in a video game at $200m. Taking place some 3,500 years before A New Hope, it’s a massive multiplayer online roleplaying game (MMORPG) detailing an uneasy peace between The Republic and the Sith Empire.

Grand Theft Auto is an action adventure series set in cities around the USA. Released in 2013 five years after the previous series entry, GTAV became the fastest selling game of all time. This came as a relief to developers who ploughed $137m (£110m) into five years of development which began immediately after the release of GTAIV. GTAV is not only the game with the second highest budget, but also the second highest marketing budget at $128m. Combined, this is the most expensive video game ever made at $265m.

The second entry on our list for Rockstar Games, Max Payne is another game series with a lot of heritage. This, the third game in the series, released in 2012 as a third person shooter, in line with the rest of the series. It sold 3 million units in its first week, paying off not just the enormous development budget but also building on the success of the previous games. The series was planned as a trilogy and it ended there. Max Payne 3’s definitive ending saw Max finally at peace with his past.

Released in 2009, it has stood for a decade as the game with the highest ever marketing budget. Developer Infinity Ward relied on veteran publisher Activision for distribution. The moved paid off because the enormous marketing budget helped it sell 4.7m copies in just 24 hours with revenue of $310m. The first-person shooter was the next in a long line that started as a WWII battle simulator. This story centred on a fictional war between UK&US allies vs Russian Nationalists in the modern day.

It’s a considerable drop off between the second highest marketing budget (GTAV) and this, the third highest. In its defence, this space-based shooter is the oldest game in this list, having been released way back in 2004. It is one of the most successful titles to date, showered as equally with fan love and industry acclaim. While the original trilogy story is done, it continues in the form of spin offs, books, graphic novels and other media.

Don’t expect this stream of high-cost video game releases to dry up any time soon, although we can predict a future with much fewer games being released in an attempt to recoup their costs. We can only guess at what a ‘video game’ will look like in ten or twenty years, but what is certain is that they are going nowhere soon!