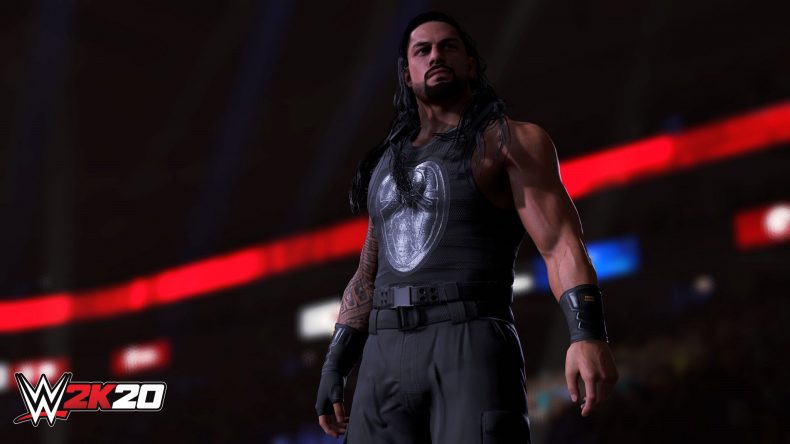 Not only is Roman Reigns sharing the cover of WWE 2K20 with Becky Lynch, he now has a 2K Tower.

If you don’t know what Tower Mode is then kick your feet up and get ready for some Tower storytime. Tower Mode is where you can take a WWE superstar or your own MyPLAYER creation into one of several towers. In each Tower are matches with different challenges, match stipulations and player modifications. Short and sweet stories are the best eh?

In WWE 2K20 there is now the addition of 2K Towers: Roman’s Reign. The Tower contains 16 matches following Reigns career throughout his time in the WWE. These go through the early days and include his time in The Shield and diving into the various rivalries he’s had with superstars like Brock Lesner, John Cena, The Undertaker and others.

In addition, all matches will include a live action introduction from Reigns himself.

If you’d rather go into the Roman’s Reign Tower blind then stop reading here as all the matches are about to be detailed. If you’re not fussed about seeing who you’ll be up against then keep reading.

The WWE matches you’ll be making your way through are:

The WWE 2K20 release date, cover stars and special editions have been announced
Be the first to comment!
Leave a reply »