Alpha sign-ups are now open for The Red Solstice 2: Survivors 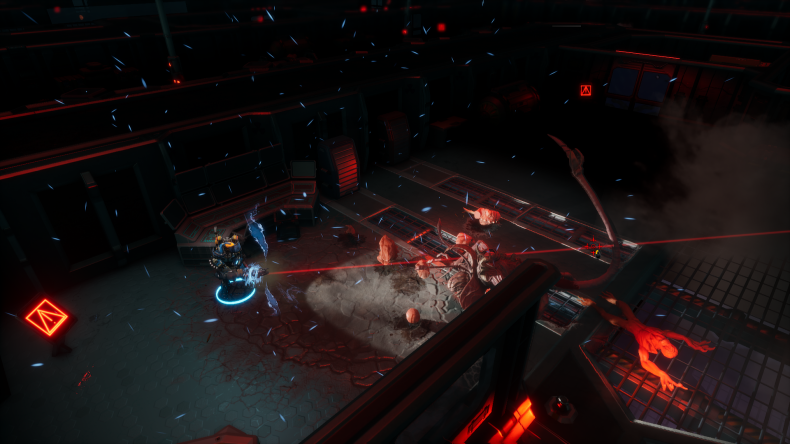 Developer Ironward has today announced that alpha sign-ups for their sequel to the best-selling original, The Red Solstice 2: Survivors are now open. To sign up to play the alpha, you’ll need to join the mailing list. To accompany the announcement, Ironward has released the second in a planned series of trailers that explore the gritty sci-fi world of the game, and you can watch it below:

The Red Solstice 2: Survivors manages to blend real-time action with an in-depth strategy to fight against an insidious virus that threatens to consume the universe. You’ll be able to play with up to eight other people in a tense co-op experience through squad-based battles that mix the fast-paced battles of Helldivers with dense strategy games like X-COM.

“One of my favourite movies of all time is Aliens and the idea of creating a game that embodies this, with the right feeling, is something that always inspired me,” said lead developer, Hrvoje Horvatek. “After playing the Night of the Dead map mod for Warcraft 3 I first caught a glimpse of that atmosphere I had imagined, and this inspired me to create my own mod for Warcraft 3, Night of the Dead: Special Ops, which became hugely popular at the time and ultimately led to the creation of The Red Solstice franchise.”

If you’re keen to see more of the gameplay for The Red Solstice 2: Survivors, you can watch the gameplay teaser right here: