previous
Ustwo Games launches Assemble With Care exclusively on Apple Arcade
random
next
The third faction has been revealed for Vampire: The Masquerade - Bloodlines 2
0 comments 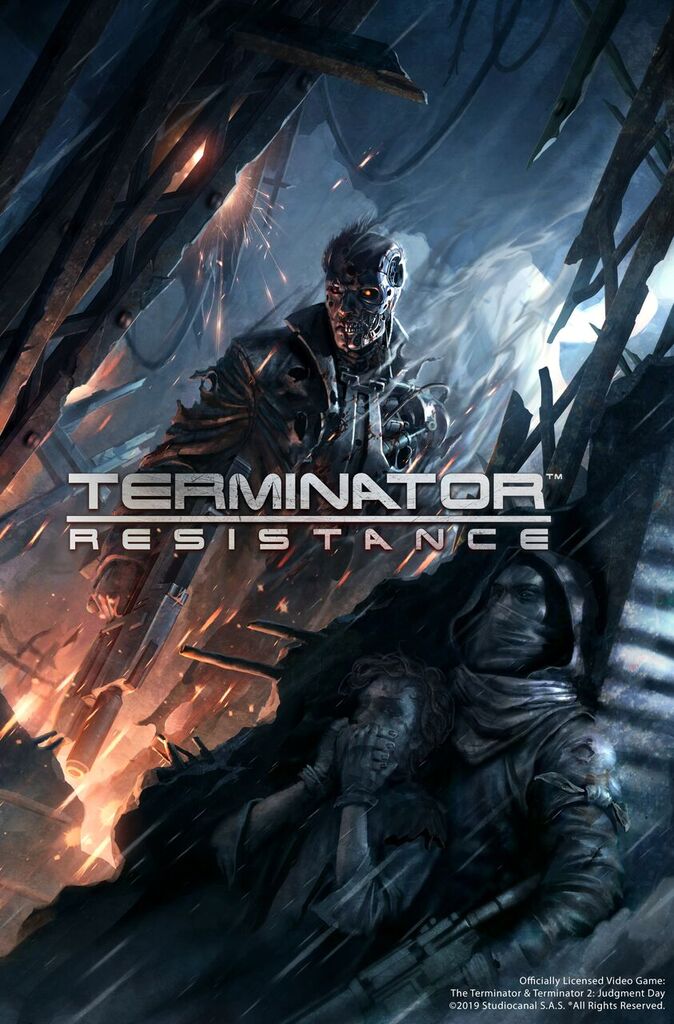 Reef Entertainment has today announced that their upcoming first person shooter Terminator: Resistance is out this year. Developed by Teyon, Terminator: Resistance will follow an original story based on the films ‘The Terminator’ and ‘T2: Judgement Day’. Resistance will take place in L.A. 30 years after the events of T2 and expands on the Future War mentioned, and shown, in both films.

Resistance introduces a new hero, Jacob Rivers, a soldier in the Pacific Division of the Resistance. Despite being a lowly private that hasn’t stopped Skynet targeting and marking him for termination.

It will be down to you as Jacob to fight through the war against the machines and attempt to take down Skynet’s Defence Grid. Key features of Resistance include being able to fight against iconic enemies from the films including the T-800. Resistance will also feature new enemies never before seen in the Terminator series.

You have the option of jumping into the action, plasma weapons blazing or sneak around and hack your way through areas. As it’s post apocalyptic you’ll need to find scraps for trading and crafting.

You’ll get the chance to level up your skills while having a jaunt through the wasteland formerly known as L.A. Completing story missions will help you rise through the resistance ranks as well plenty of side quests.

Making up the resistance is a crew of survivors, each having their own motivations and backstory. On top of that the actions you take through your playthrough will affect the groups survival as well as affecting the story’s ending.

And finally, as well as the above info on Resistance there’s also an announcement trailer for you to soak in just below.