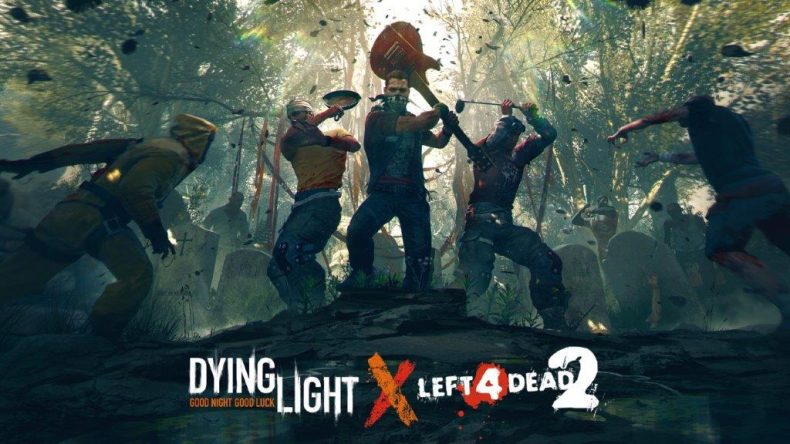 Techland and Valve are bringing something pretty special to Dying Light. To pay homage to, in my opinion, the best zombie FPS shooter, Left 4 Dead 2, a 4 day crossover event is coming to Dying Light.

From October 24, players will come across an increased number of Virals and waves of hordes. You won’t be left in the lurch as there’s also increased guns and ammo dotted about.

There will be challenges running through the event resulting in three event exclusive Gold blueprints. These blueprints will allow you to create a few iconic Left 4 Dead 2 weapons to use in Dying Light. These are the Electric Guitar, the Frying Pan and a Golf Club.

The event starts on October 24 on PC and consoles and will run for four days. Once the event has concluded the standard blueprints for the Left 4 Dead 2 weapons will be available as free DLC.