Outright Games is leading the way in publishing kids games 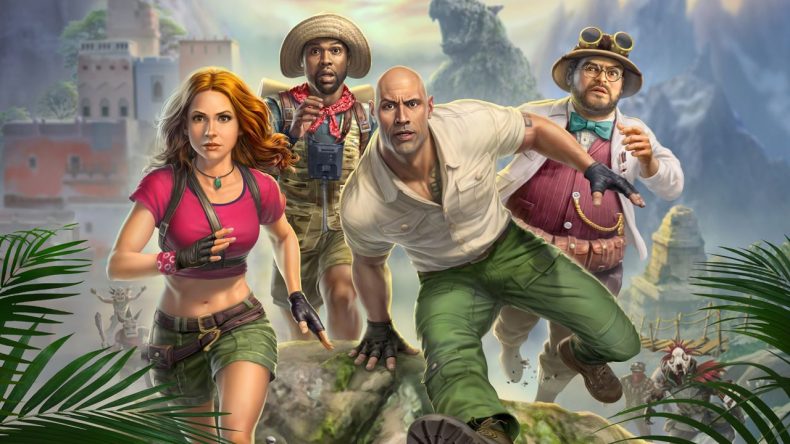 Outright Games are known for publishing games that cater to a younger audience. If it’s related to Disney, Dreamworks, Nickelodeon, Cartoon Network, Sony or Fox you can expect Outright games to be behind it.

They are known for being at the forefront of kid friendly games. To keep up with putting out some classic games for the kids they have three new titles one the horizon.

First up is Jumanji: The Video Game. Jumanji is, not surprisingly, based off the film. The latest film with Dwayne Johnson, not the classic Robin Williams version. It’s not long to wait for Jumanji as it’s due for release on November 8.

Next for release is Ice Age: Scrat’s Nutty Adventure. If you’re not up on your Ice Age knowledge, Scrat is the squirrel that’s forever chasing down an acorn. The game is no different with the main aim to collect the legendary crystal nuts. There’s only a couple of weeks left to wait as Srat’s Nutty Adventure is out on October 18.

Last but not least is a new kart racer Race with Ryan. This game is based off of the YouTube phenomenon Ryan’s Toys Review who has an impressive 21.7 million subscribers! So Ryan is doing well for himself. If you, or any young person you know, is a fan of young Ryan and fancy a new racing game you won’t have long to wait. Race with Ryan is due to hit the shelves on November 1.

So there’s plenty of releases to keep the young ones, or even you if you like these games, amused for a while.

Jumanji is getting its very own video game