previous
Pokémon Sword and Pokémon Shield launch today on Nintendo Switch
random
next
Become a real-life hero in Real Heroes: Firefighter due out on Switch
0 comments 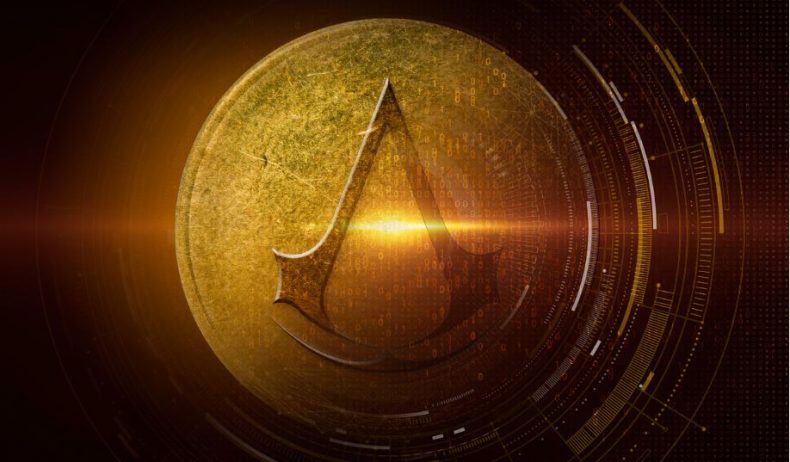 Assassin’s Creed Gold – a new original audio drama – will be coming to Audible on February 27, 2020. It will tell the story of the clash between the Assassins and the Templars. The drama will include lead performances from established names in entertainment, notably Riz Ahmed, Anthony Head, and Danny Wallace. The Assassin’s Creed series is well-known for its narrative-driven historical adventures, so this feels like a no-brainer.

Check out the official blurb below for more information:

Assassin’s Creed Gold follows Aliyah Kahn, a card shark and hustler, who’s been dealt a rough hand in life. Surviving through her smarts and street scams, Aliyah struggles to get by until she loses big time to a mysterious older man, Gavin Banks.

Her only option to repay Banks is to become an Assassin. She must access the memories of her ancestor, a blind man named Omar Khalid. During her training, Banks tells Aliyah of the centuries-old battle between the Assassins and Templars, imploring her to help him decode a secret message inscribed on an illegal form of currency during the Great Recoinage of 1696.

If this has tickled your fancy, then you can reserve your copy now. Assassin’s Creed Gold is available for pre-order now at audible.co.uk and will be available to download in spring 2020.