Become a real-life hero in Real Heroes: Firefighter due out on Switch 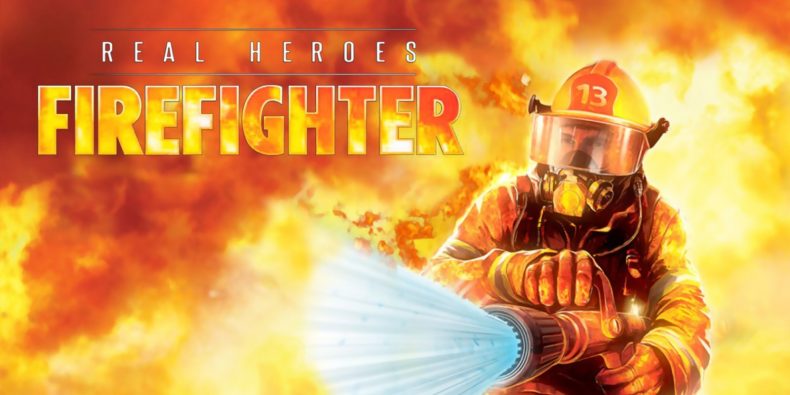 Publishers Golem Entertainment and 612Games have announced that the fire and rescue action game – Real Heroes: Firefighter, will be launching on Nintendo Switch at the end of November.

The title is currently available for pre-order on the eShop, and has been substantially discounted.

Fully optimised for the Switch, Real Heroes: Firefighter features a cell-shaded look. It also features a star-studded voice cast, including Aliens’ Janette Goldstein, Buffy’s James Marsters and more. The game sees players take on the role of a rookie firefighter destined to become a hero, starting out at a big city fire station in Los Angeles. Throughout the course of the game you will learn the tools of the trade and battle massive fires, rescuing survivors as you go.

Real Heroes: Firefighter will be available worldwide on 27 November.