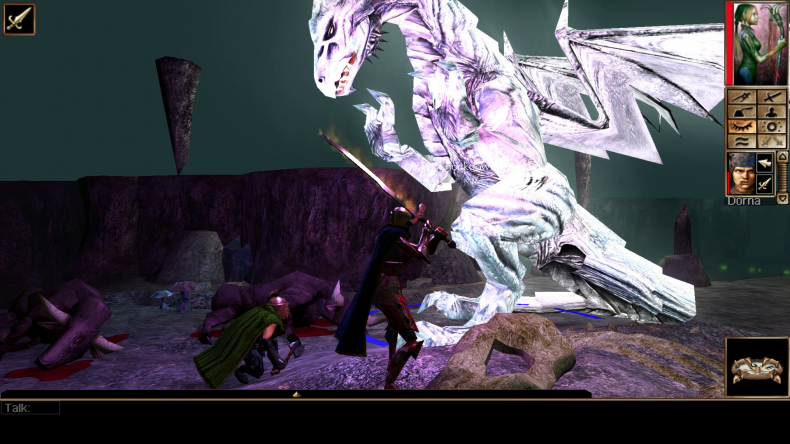 Skybound Games and Beamdog have announced that the enhanced edition of Neverwinter Nights is now available on consoles for the very first time.

The boxed version can be purchased at major retailers globally for £39.00 / 49.99 EURO /$49.99 on PlayStation 4, Xbox One and Nintendo Switch. The disc contains the base campaign, as well as the Shadows of Undrentide and Hordes of the Underdark expansions. Premium modules such as Wyvern Crown of Cormyr and Pirates of the Sword Coast are available as free downloads with purchase.

Beamdog has upgraded the game with support for high-resolution widescreen displays, optimised the controls for consoles, improved the UI and UX as well as re-balancing and updating the rendering engine to vastly improve the game’s visual quality.

Neverwinter Nights: Enhanced Edition is available across all platforms today, however the multiplayer module is not available for Xbox One until a patch, which is due in January 2020. You can find more details at Beamdog’s Twitter account.